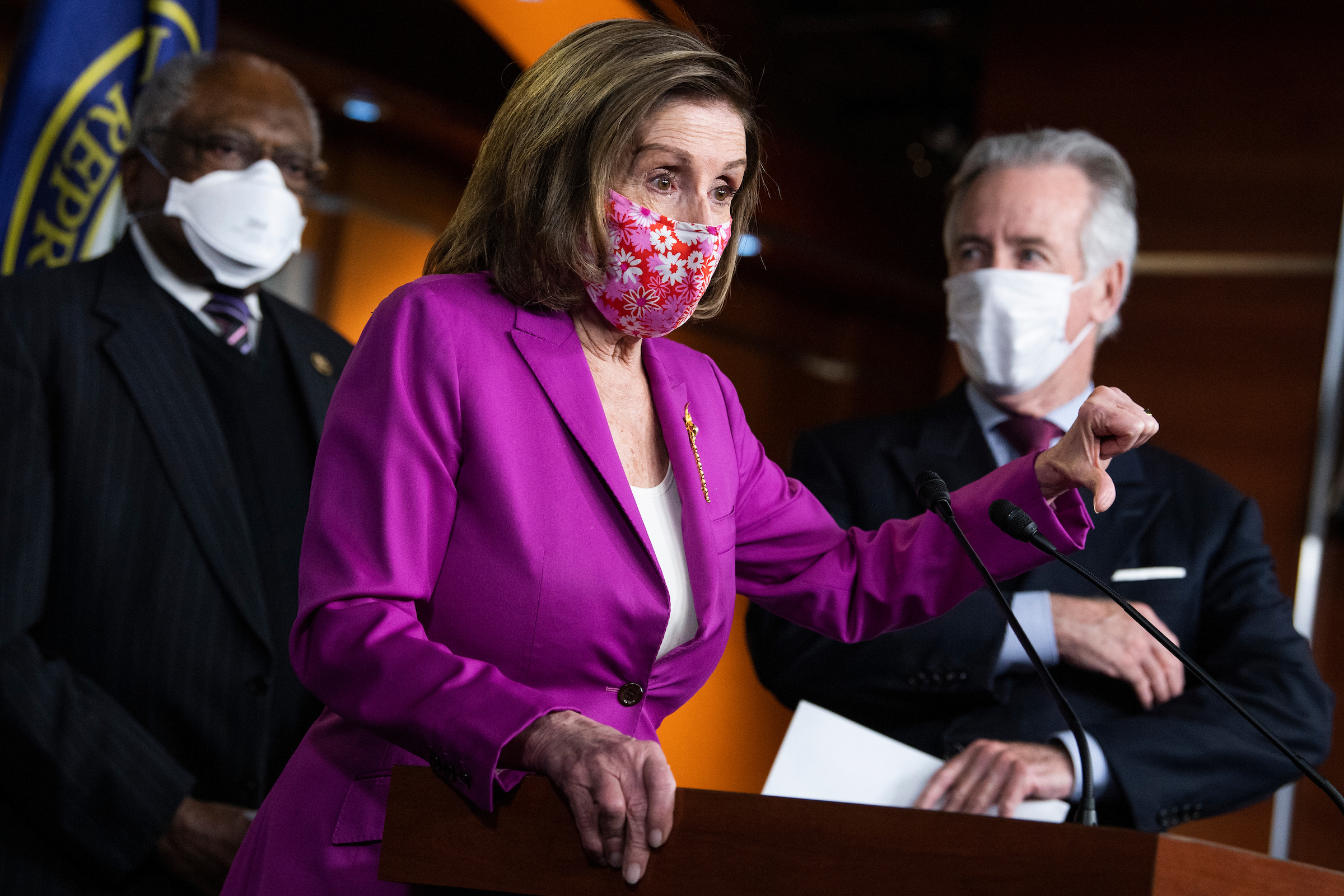 Oregon Representative Kurt Schrader, the other Democratic defector on the original aid bill last month, turned the tide, voting to endorse this version of the package.

In a statement, Schrader said that while he was still concerned about “the size and scope of this bill,” he believed that “the Senate changes bring significant relief to Oregonians in need.”

One of those changes, drafted by Senate Finance Chairman Ron Wyden, D-Ore., Would create a $ 2 billion fund for counties whose economies are largely tied to federal lands and have historically been affected by federal policies such as restrictions on timber sales.

The bill includes dozens of provisions that Democrats say are needed to distribute vaccines, fully reopen in-person schooling, and support the economy over the coming months. Republicans, however, argue that less than 10% of spending is directly related to fighting the pandemic.

GOP lawmakers criticized Democrats for including a provision that would increase the child tax credit from $ 2,000 to $ 3,600 for children under 6 and to $ 3,000 for children ages 6 to 17 years. The additional benefit would start to disappear at $ 75,000 for individuals and $ 150,000 for couples. Democrats have been advocating similar provisions for years, predating COVID-19.