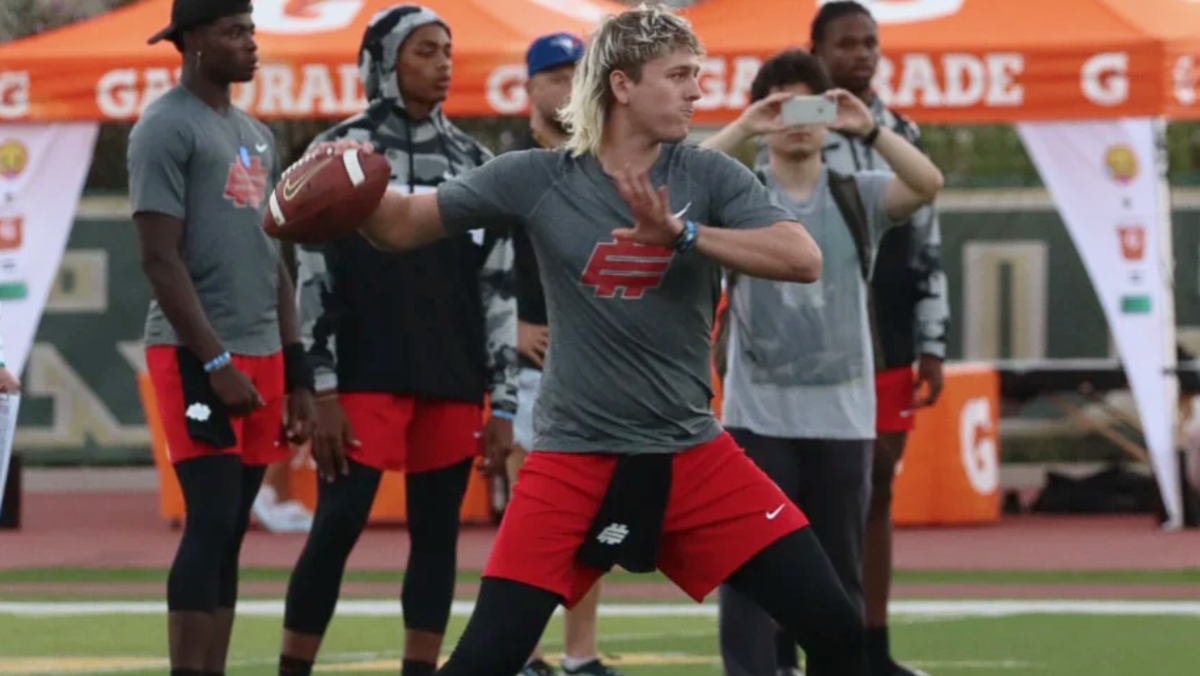 Although he didn’t win the Most Valuable Player award as many expected, the Ohio State quarterback pledges Quinn Ewers was named to the 2021 Elite 11 class following the Elite 11 finals and The Opening Invitational, which took place in Manhattan Beach, Calif. from Wednesday through Saturday.

There were 20 quarterbacks who participated in the event.

It’s still an important distinction for Ewers, who only becomes the 10th current, former or future Buckeye to be named to the Elite 11 class of his recruiting cycle, joining Troy smith and Justin zwick in 2001, Rob schoenhoft in 2004, Dwayne Haskins in 2015, Tate Martell in 2016, Justin Champs in 2017, CJ Stroud and Jack miller in 2019 and Kyle mccord in 2020.

However, only Fields and Stroud were able to win the MVP.