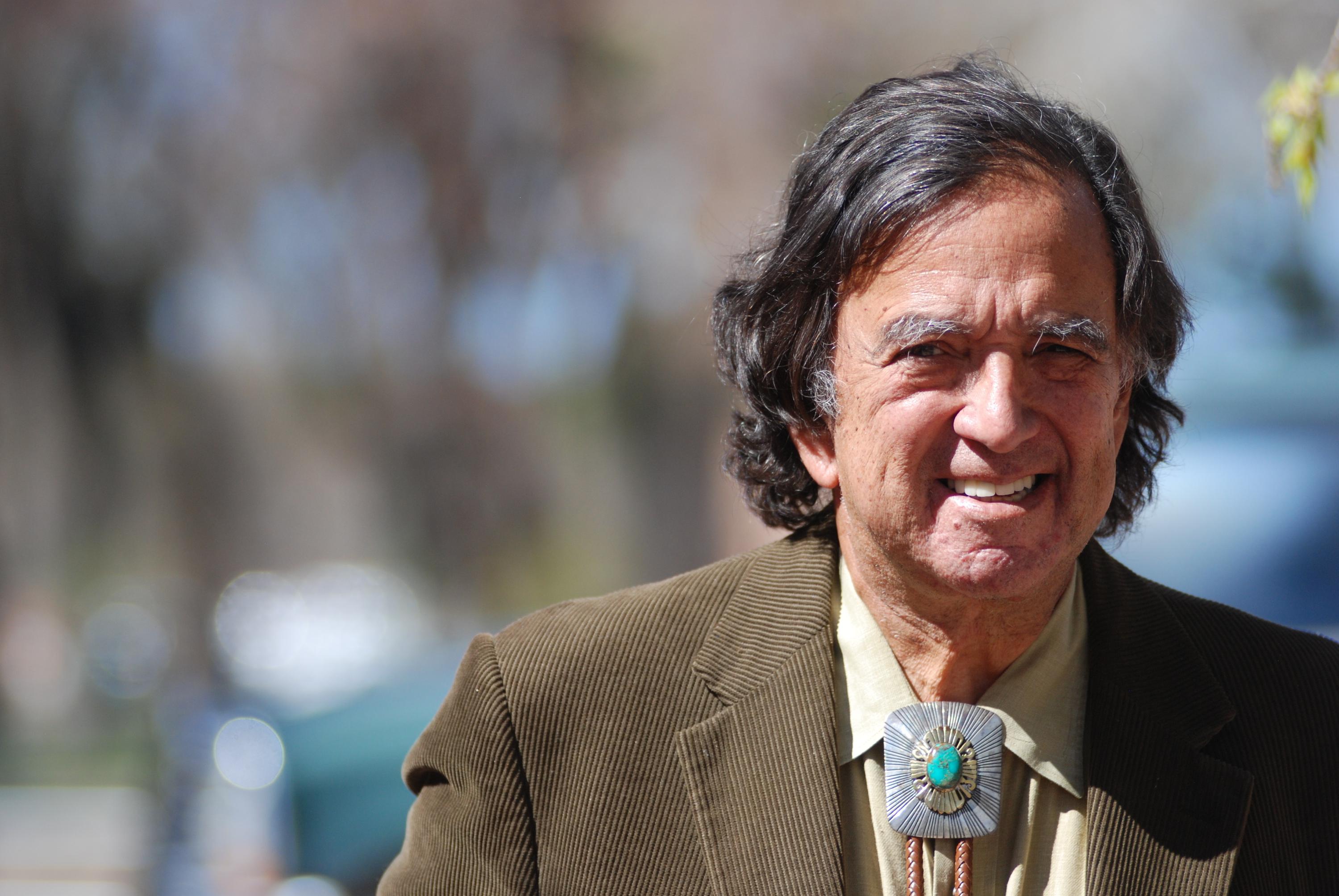 Former United States Ambassador and former New Mexico Governor Bill Richardson is traveling to Myanmar on a private humanitarian mission that will focus on supporting the pandemic, his spokesperson said on Sunday.

Myanmar has been mired in violence and civil unrest since a military coup seized power in February. The demonstrators were beaten and arrested. The United States has suspended a trade deal with Myanmar until democratic government is restored in the Southeast Asian country.

Richardson said his center has long supported the people of Myanmar, but he did not mention the coup in the announcement of his trip or details with whom he planned to meet during his stay.

â€œIn coordination with our contacts in Myanmar, we are visiting the country to discuss humanitarian delivery routes of COVID-19 vaccines, medical supplies and other public health needs,â€ he said in a press release. .

The US State Department did not immediately comment on the trip.

Mahony declined to say whether Richardson would also work for the release of an American journalist jailed since May 24.

Danny Fenster was arrested at Yangon International Airport as he was about to board a flight to the United States. He is the editor-in-chief of Frontier Myanmar, an online magazine based in Yangon, Myanmar’s largest city.

Fenster has been charged with incitement – also known as sedition – for allegedly spreading false or inflammatory information. The offense is punishable by up to three years in prison.

Richardson last visited Myanmar in 2018 to provide advice on the Rohingya crisis. He ended up leaving an international panel set up to work on the findings of a previous commission after the armed forces were accused of committing rapes and murders of Rohingya.

Myanmar has denied these allegations.

He traveled to Bangladesh to visit the Rohingya refugee camps. The Richardson Center supported the distribution of personal protective equipment to Rohingya refugees following the spread of the COVID-19 virus.

Richardson’s official statement on the latter trip also focused on public health. Richardson believes, in his statement, that “in times of crisis and instability like this, we must ensure that humanitarian aid is delivered to those who need it most.”

Cameron Hume, former US Ambassador to Indonesia, South Africa and Algeria, accompanied the Governor on the trip; and two officials from the Richardson Center.