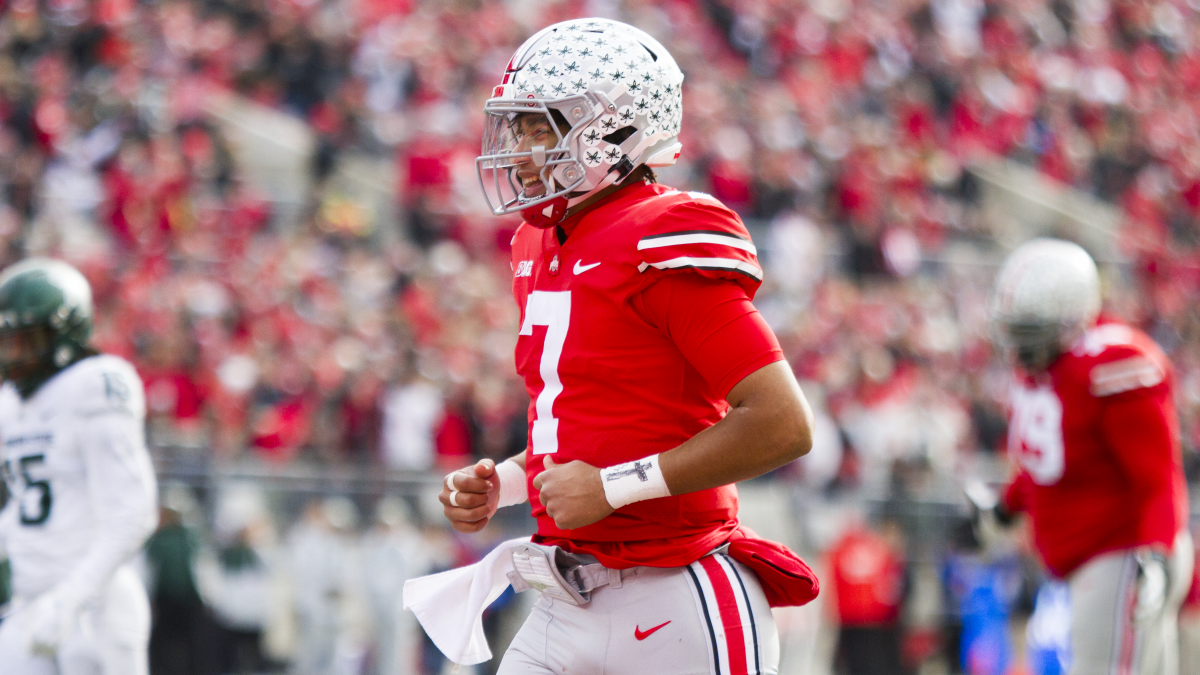 Ohio State Quarterback CJ Stroud was named one of the 10 finalists on Friday for the Manning Award, which is presented annually to the best quarterback in college football and is the only quarterback award that takes into consideration a bowl candidate’s performance.

Stroud, a red-shirted freshman from Rancho Cucamonga, Calif., Threw for 3,862 yards and 38 touchdowns, down just five interceptions in his first season as a starter.

He has previously been named the Big Ten’s Offensive Player, Quarterback and Rookie of the Year, is a finalist for the Davey O’Brien Award, semi-finalist for the Shaun Alexander Freshman of the Year Award and a favorite for the Heisman Trophy .

In total, the group has accumulated nearly 40,000 passing yards and 353 touchdowns.

“There have been so many quarterbacks that have had exceptional seasons. They make this year’s Manning Award competition as open as I can remember, ”said Archie Manning, who – with the sons Peyton and Eli – founded the award in 2004. “It’s definitely a year where we’re very happy to have the opportunity to see how everyone is playing throughout the season – throughout the bowl games and the playoffs – before decide who will be the winner. “

Don’t forget to check out our new electronic bulletin boards, Buckeye Forums. We would love for you to join the conversation during the season.

Vaccination, not travel restrictions, key to fight Omicron, WHO says