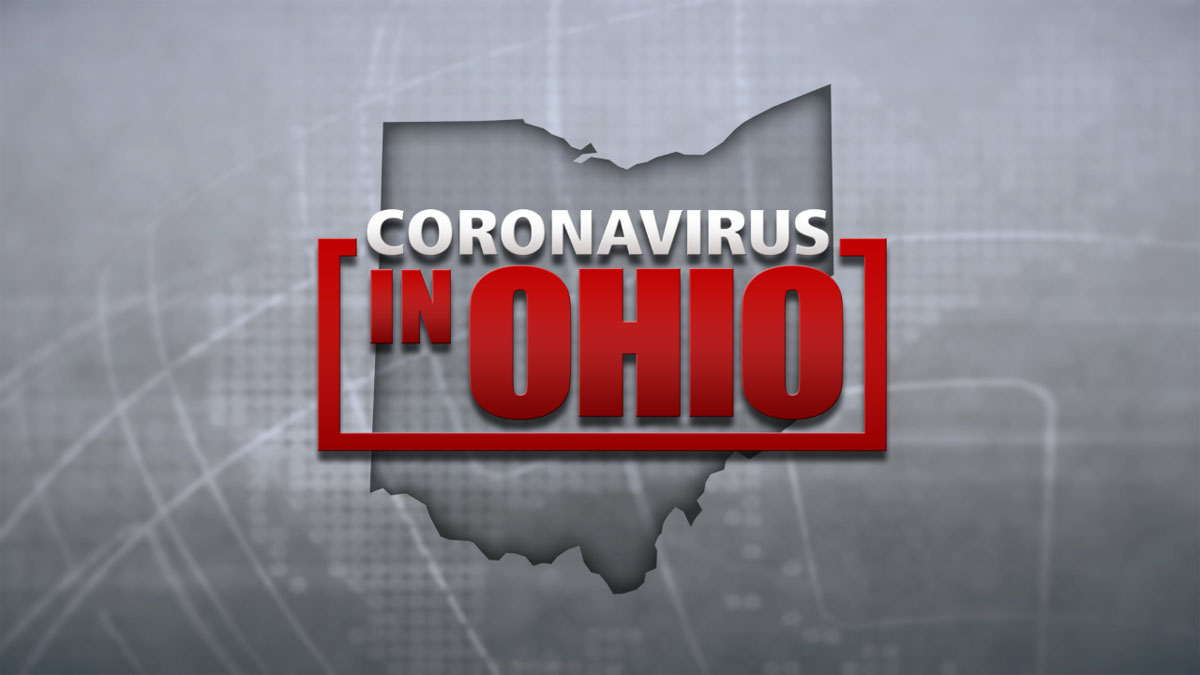 COLUMBUS, Ohio (WCMH) – A resurgence of the Delta variant wave of COVID-19 has brought Ohio to a new peak in weekly cases since Delta became the dominant variant in early July.

As of Monday-Sunday, ODH reported 52,243 cases, the most in a week during the Delta wave and the fourth week of the last five to see an increase in cases from the previous week. Cases were down last week during the Thanksgiving holiday.

The ODH reported 264 deaths on Friday, bringing the total to 26,851. The state only updates the number after death certificates are processed, usually twice a week.

Women of Kettering Council, historic majority for the city, among some of the major…