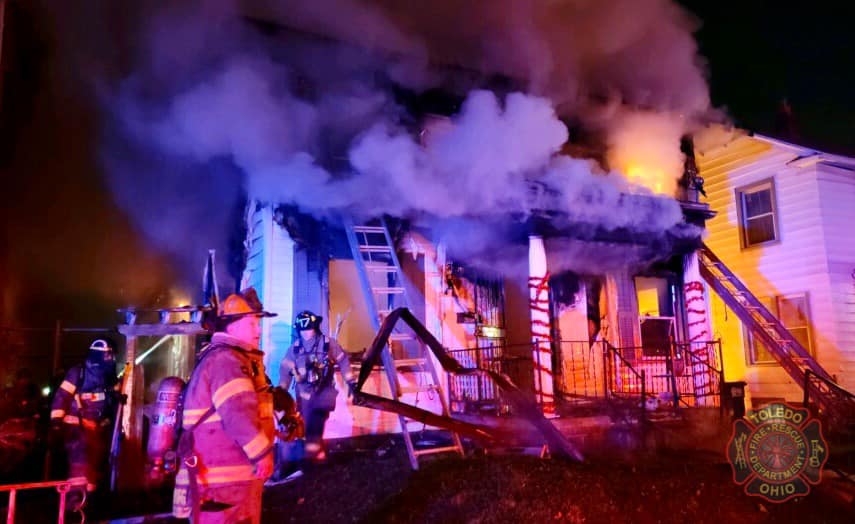 TOLEDO, Ohio (WJW) – An 11-year-old boy died in a fire on Christmas Eve at a home in Ohio.

Toledo fire and rescue teams responded to a fire at a house on Fernwood Avenue in Toledo around 4:30 a.m. Friday, according to a Facebook post.

When officers arrived, they said they saw a massive fire erupting from the first and second floor windows of the two-story residential structure.

Five victims were able to escape the fire before the crews arrived; Three of them were taken to Toledo hospital with non-life threatening injuries. Two were assessed at the scene and sustained no injuries.

The identity of the boy and the cause of death have not yet been disclosed.

The cause of the fire is under investigation.

Firefighters reported hearing working smoke alarms in the house at the time of the fire.

This is the fourth fire-related death in Toledo for 2021.

An unlikely trip takes Thomas to the Rose Bowl