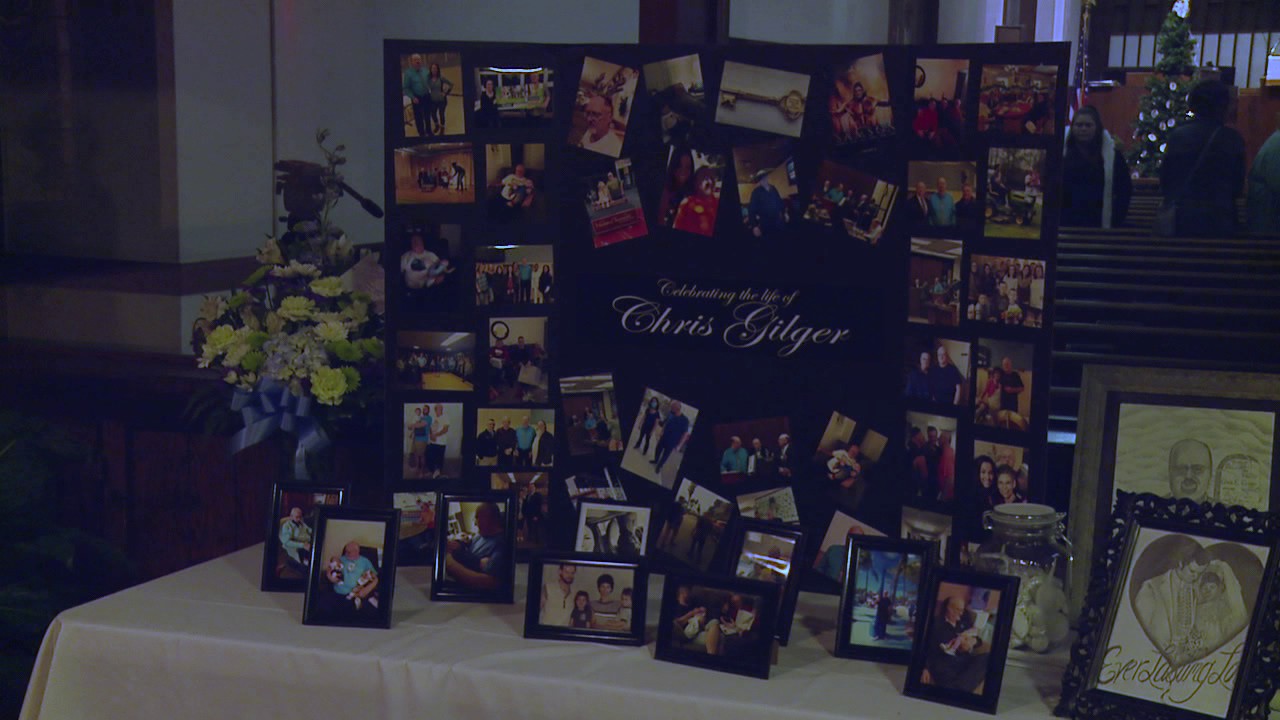 WARREN, Ohio (WKBN) – The Warren Family Mission is best known for its actions well done – meals served, gifts distributed, and the distribution of coats and gloves. But on Monday night, a memorial service was held for the man behind it all.

Family, friends and community members have come together to mourn the loss of Pastor Chris Gilger, also known as PC.

“I sat down to start writing about my father the day he died. My thoughts were so confused that day. There were so many memories, ”said Adam Gilger, one of Pastor Gilger’s sons.

He died on December 15 on his way home from West Virginia. He was loved by many.

“My father was a hero for the town of Warren. He unconditionally loved every person in the city. Everyone you meet in Warren has a story to tell about my father, ”said Aaron Gilger, Pastor Gilger’s youngest son.

Aaron said they have a difficult day of mourning ahead of them, however, he knows his father’s legacy will be lived out every day at the Mission.

Pastor Gilger’s passion for helping others has impacted many generations and has even crossed state lines. He has driven around the country helping those in need, including Dominic Mararri, public relations director of the Warren Family Mission.

“Pastor Chris was like a father to me. He saved my life and there wasn’t a day that I didn’t talk to him, ”said Mararri.

Mararri said he will be missed by all members of the community, but will live out his mission every day.

“He would go out of his way to try and help a person and that is the legacy we want to carry on at the Warren Family Mission,” said Mararri.

Pastor Gilger touched many lives in his 23 years of helping others.

New Ohio school board association presidents look to the future, far from controversy