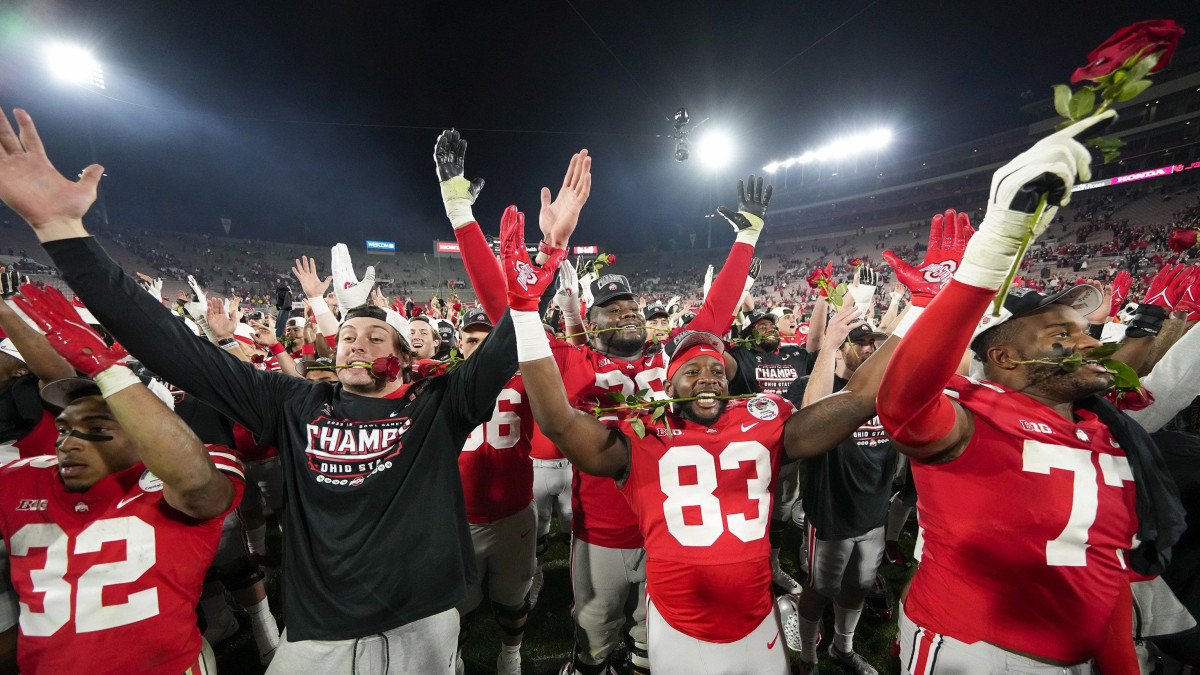 For the eighth time in as many years, Ohio State finished in the top six in the latest Associated Press Top 25 poll of the season.

The Buckeyes trail Georgia – who won their first national title in 41 years on Monday night – Alabama, Michigan, Cincinnati and Baylor. The top four all made the college football playoffs, while the Bears won the Sugar Bowl over Ole Miss.

Ohio State defeated Utah in the Rose Bowl, to end the season 11-2 overall and 8-1 in the Big Ten, with losses to Oregon on September 11 and the Wolverines on September 27. November. It was Michigan’s first series victory in 10 years.

The Big Ten finished the year with four teams in the poll after going 6-4 in the playoffs, including Michigan State at No.9 and Iowa at No.23. The Spartans won the Peach Bowl against Pittsburgh, while the Hawkeyes fell to Kentucky in the Citrus Bowl.

That said, the final AP Top 25 poll can be found below, with the first place votes in parentheses:

Don’t forget to check out our new electronic bulletin boards, Buckeye Forums. We would love for you to join the conversation during the season.

Jordan Fuller out for playoffs with ankle injury, may need surgery