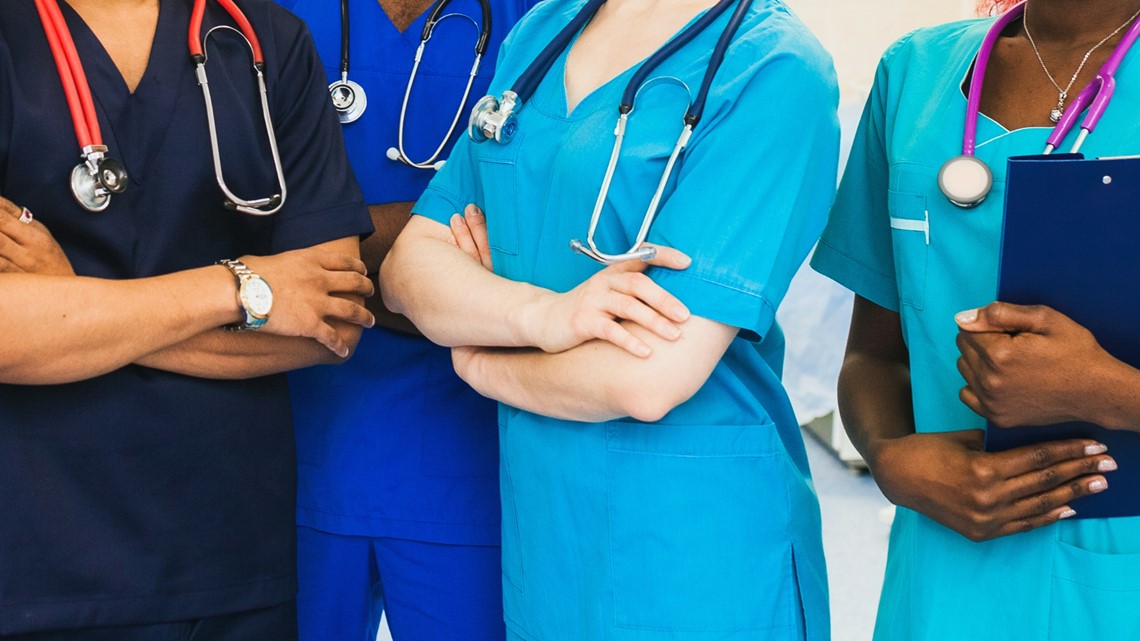 Four community organizations across the state teamed up to interview more than 800 people last year.

COLUMBUS, Ohio — A new survey shows that people of color in Ohio face more discrimination in the healthcare system than their white peers.

“There is more than enough evidence to classify our healthcare systems, including our hospitals, as racist and demonstrate that racism has been intentionally institutionalized and continues to manifest itself in disparate and negative outcomes for marginalized populations in this country. “, said Tracy Maxwell Heard, executive director. of Multiethnic Advocates for Cultural Competence, Inc., or MACC.

The data was collected between May and September last year, and 876 people responded. They were asked various questions about discrimination of any kind in the healthcare system.

Links to the survey were sent to a primarily Ohio audience, but the results were not limited to those in the state. Some surveys were conducted in person.

>>TO SEE THE RESULTS OF THE SURVEY, CLICK HERE

“Time and time again, most community members have suggested and even talked about experiences that have proven grounds for mistrust and a need to mend the breach between hospital systems and the community and establish a better way forward. awareness, more than symbolic. or ceremonial, but substantial,” said Zachery Williams, director of public policy for the Northeast Ohio Black Health Coalition.

The most common reaction to these experiences among those interviewed was not to return for future appointments or to accept the situation as a fact of life.

“It means what we’ve been doing for 30, 40, 50, 200 years hasn’t worked,” said Dawn Pullin, director of behavioral health and addictions for the Northeast Ohio Black Health Coalition. “It’s a crisis. And now it’s time to kickstart what we know to be true, and now we have proof.

Columbus and Franklin County have previously declared racism a public health crisis, but legislation to bring it statewide is stalled in the State House.

Meanwhile, Heard says all central Ohio hospital systems have already participated in the outreach and are already in various stages of resolving this issue. She added that no one knew about the problem or was willing to fix it.

“Until we start requiring this as a commitment expectation, we’re really going to be limited in the traction we get because it’s not something you can do with a company or an organization,” she said. “We are looking at the systemic and institutional racism that we are trying to resolve over centuries, so it will take some time to untangle that, to explore that. But we are in a perfect situation right now simply because of what is happening in the national landscape. People are open and eager to have these conversations and want to learn and explore this topic, so we’re really trying to take advantage of that availability right now and really build some structure around what’s expected of all of us in this society to remedy it for the better and for equity for all.

The goal now is to widely disseminate the results of the investigation and demand action.

“We’re calling the hospitals, we’re calling the government, we’re calling the city, the state, the local health departments to action because that’s what it’s going to take,” Pullin said. “Someone has to take action. And it can’t just be oh well, we’ve done this little thing, and it’s great. We need millions of dollars behind this, we need the hospitals to be held We need someone to put it in place where they can be held accountable for things that have come to our attention.