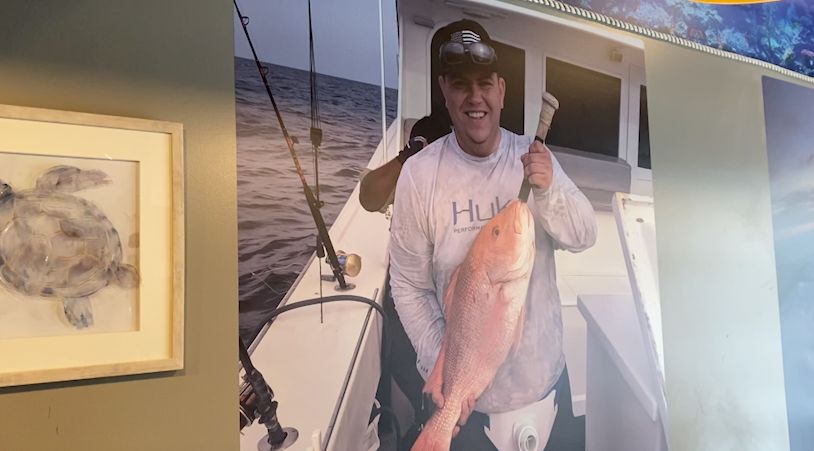 Last year, he discovered an opportunity to return home and start his own business when two buildings opened in downtown Delaware.

“I knew I could do it. I’ve definitely had people say, ‘You would never do that’ or ‘You couldn’t do that’. Every day it brings a smile to my face to know that we made it,” said new Delaware business owner TD Rider.

But the journey to get there has not been easy. Unfortunately for the Rider family, things took an unexpected turn last May when her mother Kelly, a longtime teacher from Delaware, lost her 14-year battle with brain cancer.

“She actually came to visit me and three weeks later when she came back she was gone. As I began to learn more about these restaurants that were available. Immediately, it wasn’t even a blink of an eye that I knew that was what I wanted to call it. It reminds us of all the cool adventures we’ve had,” Rider said.

Rider said he was proud to be part of downtown Delaware’s growth as a foodie destination.

Rider said it was a big change from when he left town just five years ago. 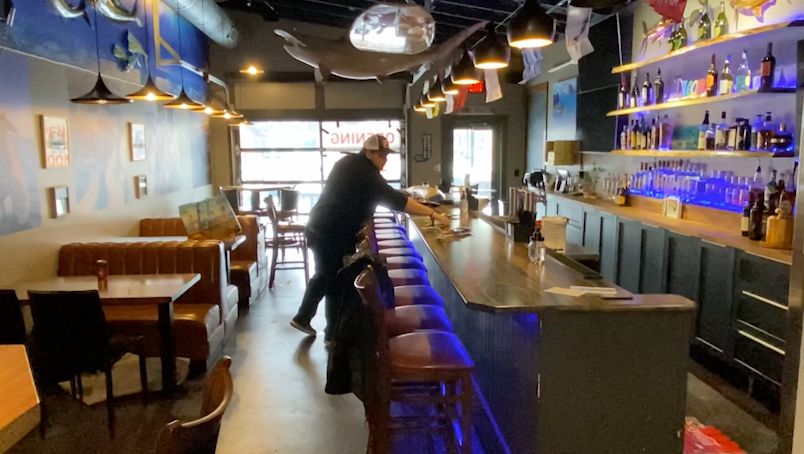 He said the welcome from the local community had been overwhelming and that deep down he knew his mother was watching from above with a smile.

“The first night we were open on the other side, they knew it was going to be a really big hit. She watches over us and cheers us on the whole way,” Rider said.

No. 6 Ohio State kicks off 2022 spring season with back-to-back wins