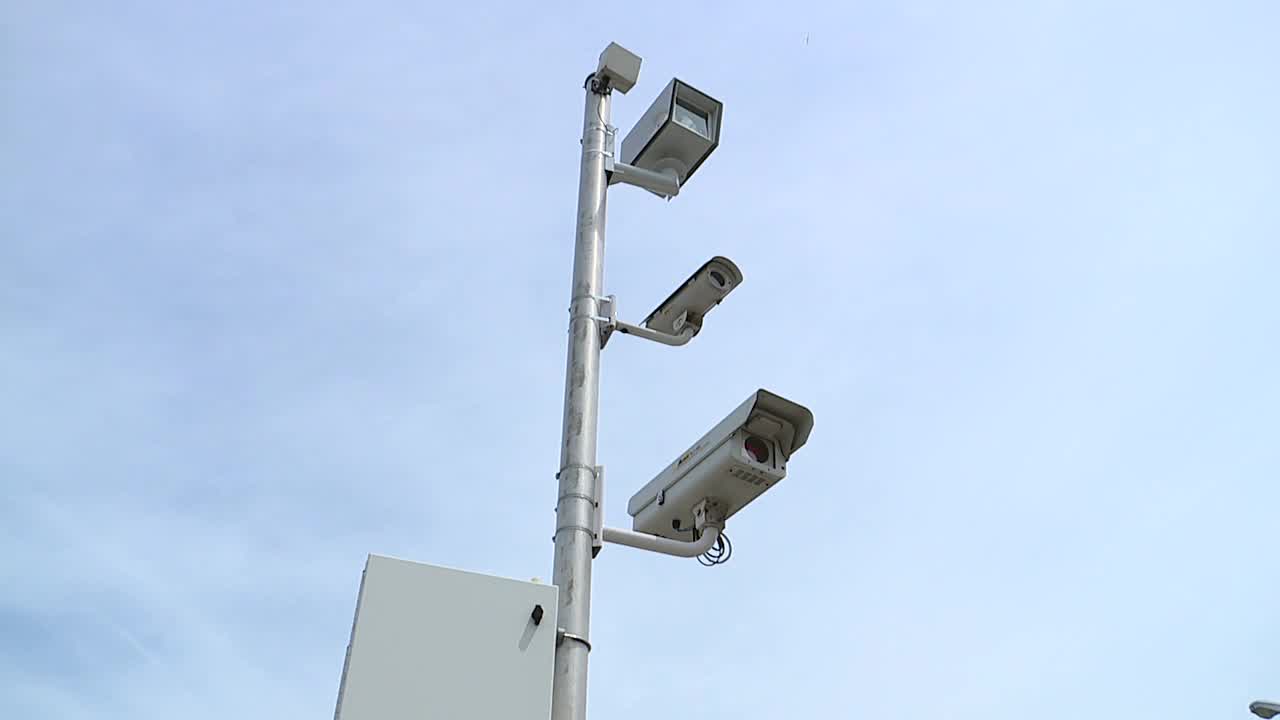 The Ohio Supreme Court has heard arguments about whether withholding state funding from cities with traffic cameras is unconstitutional.

The battle is over Bill 62, passed in 2019, which essentially states that the state can withhold money, dollar for dollar, from municipalities that make money from traffic cameras.

The extra money? Parents can take advantage of these expanded tax credits

Newburgh Heights and East Cleveland attorneys are asking the High Court to uphold the 8th District Court of Appeals ruling that the law is unconstitutional, but Ohio State attorneys say it should be cancelled.

“You collect $150 for every ticket paid in Newburgh Heights, don’t you?” Chief Justice Maureen O’Connor asked at one point during the hearing.

“No, I know that,” replied Chief Justice O’Connor, with a light laugh.

Michael Cicero argued his case in the Ohio Supreme Court on Wednesday morning, asking the justices to uphold the decision.

“The legislature tries to dictate the details of how municipalities run their program. This court in 2008, 2014 and 2017 ruled that operating a traffic camera program is a ‘home rule’ power,” Cicero said.

According to an attorney representing the state of Ohio, in 2018 Newburgh Heights earned more than $2 million from traffic cameras, far more than the state withheld.

“The amount of government grant they were going to lose, $60,000, a little over 2%, but they were ready, in order to get that $2.4 million to spend over $764,000 so that the camera company do their part and keep the rest,” said Stephen Carney, an attorney representing the state of Ohio.

Carney told the judges that there is no law that gives municipalities the right to receive money from the general revenue fund anyway.

“This money, we do not keep it, we simply redirect it. Every dollar goes into a fund for the local transportation district that coincides with their town and it goes to fund roads in the area,” Carney said.

“When someone from Newburgh Heights was on I-77, there was one officer left to patrol the rest of the city. Thanks to this program that we have put in place, we now have more officers, more firefighters and can better serve our residents,” said Cicero.

He says it’s also unfair that cities have to pay court costs on every ticket issued, even if the case doesn’t go to court. He says 60% of drivers do not dispute the fine.

“It’s not the state’s money, it’s the people’s money. East Cleveland residents pay taxes and they also have the right to self-determination in deciding how those taxes should be paid,” said Willa Hemmons.

Chief Justice O’Connor said the Ohio Supreme Court will take the case under advisement and advise both parties when they reach a decision. The judges did not give a timeline on when that will happen.

6 reasons why a personal loan is ideal for debt consolidation