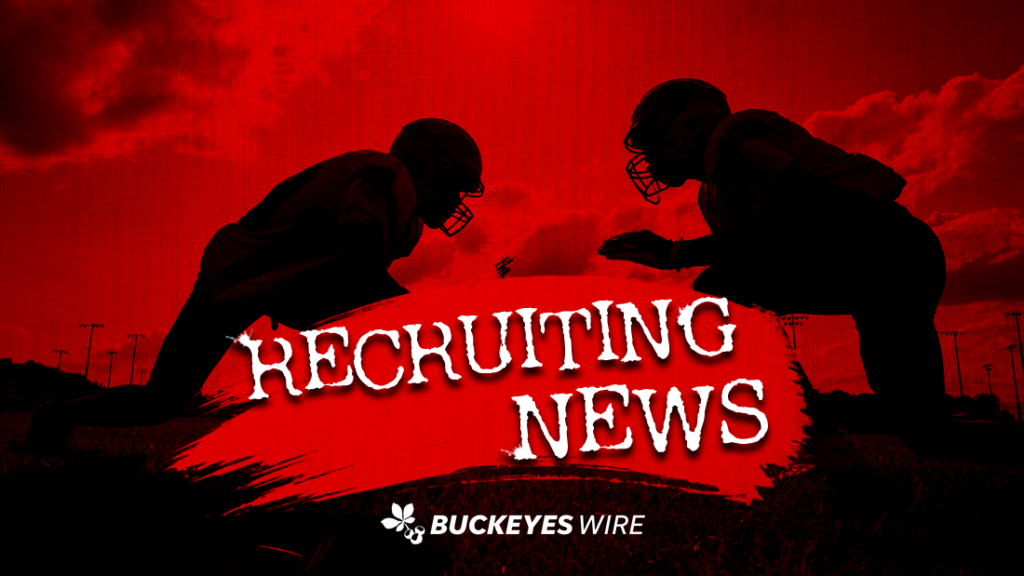 Ohio State recently discovered the No. 1 receiver for the Class of 2023 will be visiting in April. The Buckeyes received more good news Thursday when the four-star tight end Walker Lyons cut its roster with OSU making the cut.

Lyon are ranked 4th tight end in the 2023 class and among the top 100 prospects overall according to 247Composite sports rankings. The Folsom, Calif. native arrives with an excellent height at 6-foot-4 and 230 pounds.

The youngster is apparently enjoying the capital as well as he told On3 his thoughts on Ohio State saying, “Me and the coaching staff have built a really good relationship and I’m super excited for the future. They are going in a good direction and Columbus is amazing.

The Bucks already have a committed tight end in the Class of 2023 by the name of Ty Lockwood, who is also one of the top 10 prospects in this position.

Lyon have yet to set a date for a commitment, but for now it’s good to know the Buckeyes are still in contention.