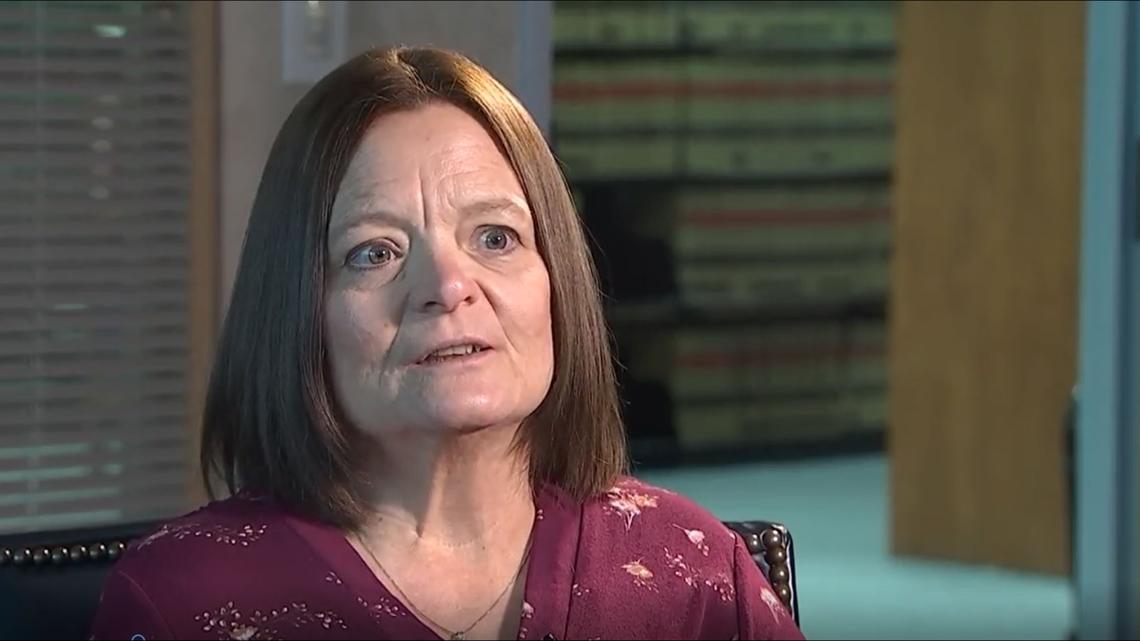 Kim Hoover-Moore is seeking a statement for being wrongfully imprisoned for the 2002 death of 9-month-old Samaisha Benson.

COLUMBUS, Ohio — Months after being released from a nearly two-decade prison sentence for killing a baby in her care, a Columbus woman is suing the state of Ohio for wrongful imprisonment.

Kim Hoover-Moore is seeking a statement for being wrongfully imprisoned for the 2002 death of 9-month-old Samaisha Benson, according to a lawsuit filed Wednesday in Franklin County Common Pleas Court.

The infant died of what is known as ‘shaken baby syndrome’, where a child is shaken so violently that it causes bleeding in the brain.

Although Hoover-Moore pleaded not guilty, she was convicted in 2003 of the baby’s death.

In 2021, Hoover-Moore filed a motion for a new trial in Franklin County Municipal Court.

Dr Patrick Fardal, the medical examiner who performed Samaisha’s autopsy, testified that there was evidence that the injuries sustained by the baby were weeks or even months old and did not occur under the guard of Hoover-Moore.

Hoover-Moore was exonerated in October 2021.

After her exoneration, Hoover-Moore sat down with Jerry Revish to discuss her time in prison and her plans moving forward.

You can watch the full interview below.