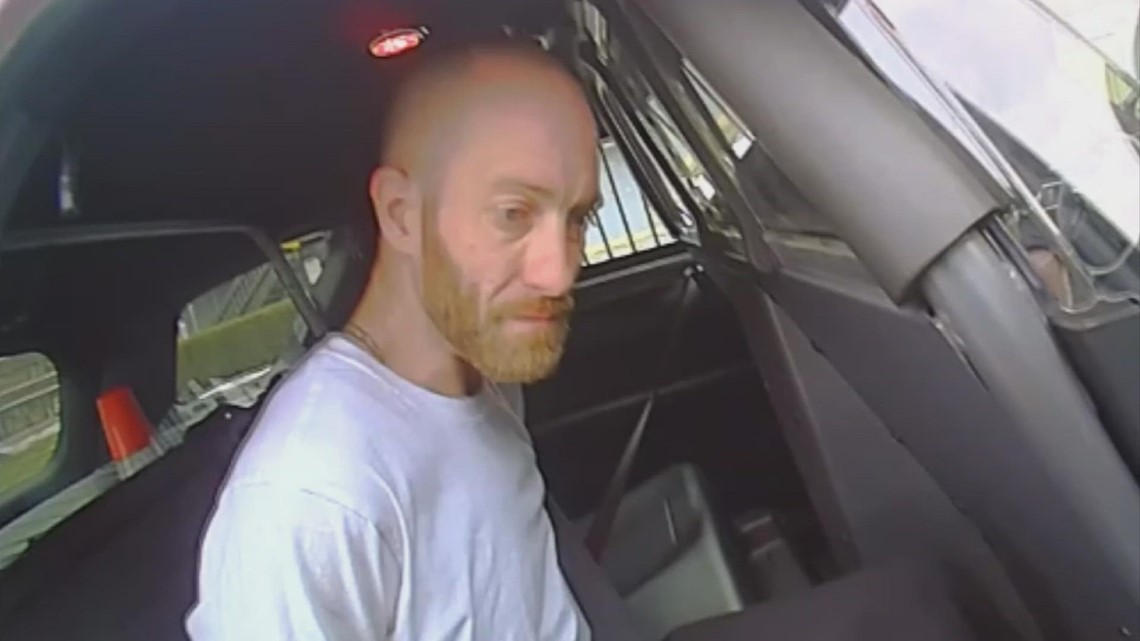 Columbus police found and arrested Jeremy Knotts without incident at a hotel.

COLUMBUS, Ohio – The Columbus Police Division has arrested a man accused of stealing more than 40 trailers and cars in the past three months.

Jeremy Knotts may be responsible for the reported thefts, according to Columbus Police Lt. Howard Pettengill.

“Steal trailers and resell them on Facebook. Most trailers, he was also recently caught with a stolen car,” Pettengill said.

Columbus police found and arrested Knotts without incident at the Worthington Inn. Because the police thought he might have guns on him, the SWAT team was called in to help.

“It’s a good feeling to have it, and even better to return ownership to the victims,” ​​Pettengill said.

Pettengill urges trailer owners to lock them in and not make your trailer an easy target.

“I know there are locks you can put on the ball, where the ball goes to hook it to a vehicle. I recommend getting this type of lock, it’s something you can’t just cut with a bolt cutter,” Pettengill said.

Columbus police said nearly a dozen other agencies are also investigating robberies they believe Knotts is responsible for.

Explainer: why the European mobile telecommunications market is ripe for consolidation