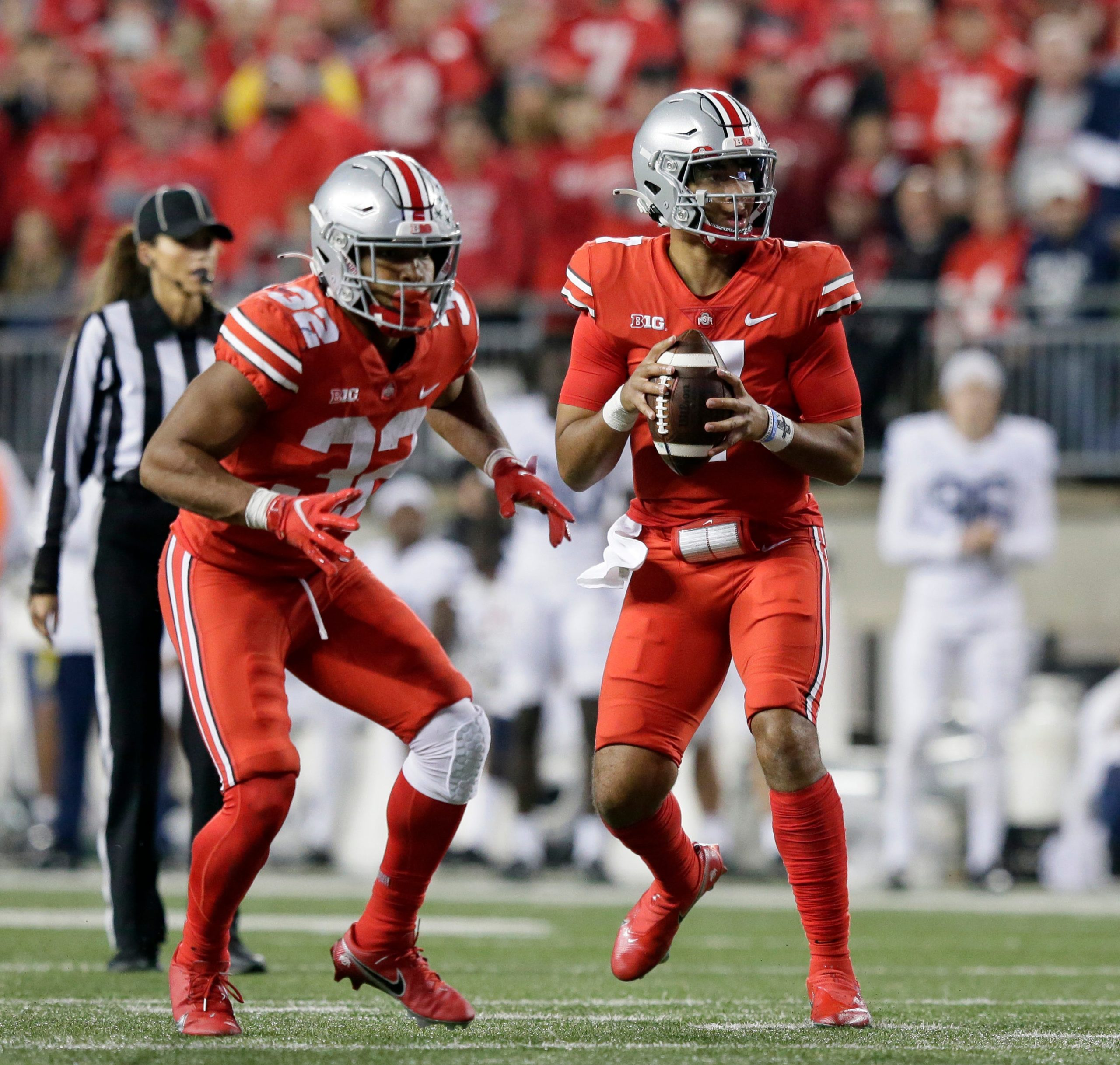 5 candidates to be the face of the Buckeyes in 2022

One thing Ohio State does not lack is star power.

Let’s be frank – the guy who is ranked third on the list that will follow would be an undisputed #1 for virtually any other FBS program. Fans may wonder if the Buckeyes will regain the B1G crown or finally earn an elusive CFP success. But one thing they don’t have to wonder about is whether the Buckeyes have plenty of capable, deserving stars to take on program status.

Frankly, it’s hard to narrow it down – but here are 5 Buckeyes who could be the face of the team in 2022:

Let’s be honest – defense was about the only thing the Buckeyes lacked, and there’s no doubt who will be at the center of any improvement OSU shows. In his first season as a starter, Hickman was not only the leading tackler in OSU, he led the team by 35 tackles to next leading tackler. He had a pair of interceptions, including a pick-6. Hickman may not be the most obvious face on the OSU schedule, but let new defensive coordinator Jim Knowles spin around the Buckeye D and see if Hickman isn’t a familiar face everywhere come the fall.

Egbuka is here less for his productivity so far (9 catches for 191 yards) and more for the blistering speed he displays and his potential role in the OSU offense. Chris Olave and Garrett Wilson are gone, but OSU needs a second receiver to shine alongside Jaxon Smith-Njigba. Egbuka averaged 29 yards per kickoff return, and he showed game-changing skills in the open field. He could flash on the scene like Smith-Njigba in 2021. Don’t blink, though – the dude is fast.

Speaking of which, the long-awaited third wheel of the OSU receiving corps instead rewrote the OSU record books last season. Sure, Olave and Wilson made plenty of plays, but Smith-Njigba’s 95 catches for 1,606 yards were jaw-dropping numbers and they included plenty of big plays. Could JSN be the best receiver in OSU history? That’s really what’s at stake. Another year like 2021 would definitely put him in that conversation and likely make him the OSU GOAT wide receiver. He’s an All-American and his consistency is already amazing heading into 2022.

Many could put Henderson third on this list. As great as his 2021 season was, Smith-Njigba was better. But Henderson is Ohio State‘s tailback, which is inherently one of college football’s golden positions — see Archie Griffin, Eddie George, etc. He added 312 yards and 4 receptions. It’s a human highlight reel in a prestigious location. What could be better? Good …

Taking over as OSU’s starting QB with no prior collegiate pass attempt, all Stroud did was throw for 4,435 yards and 44 touchdowns. He was a Heisman runner-up, and there’s no reason to think he’ll do anything but improve in his second year as a starter. Stroud is the de facto favorite for the Heisman Trophy, and if that doesn’t make you the face of your team, what does? He is the likely face of college football in 2022.

Russia raises its key rate to 20%; US asks citizens to leave Russia