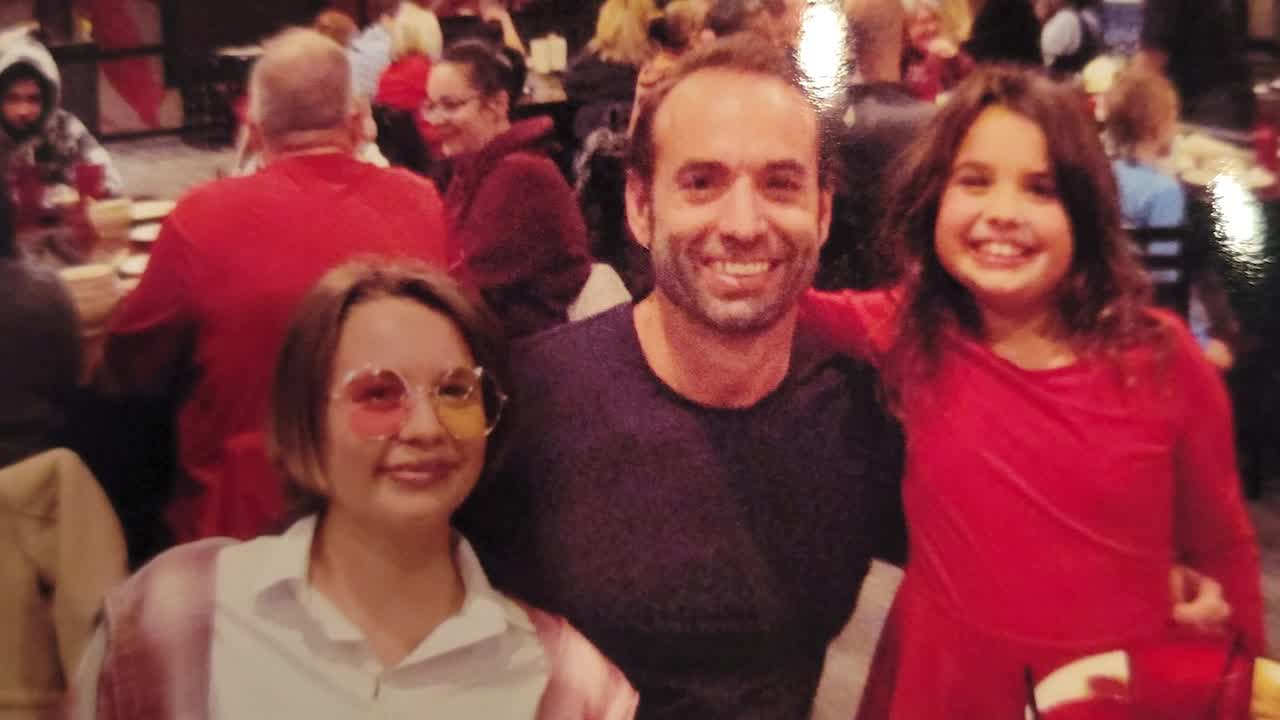 A warning to get checked early

CLEVELAND, Ohio (WJW) — When it comes to fitness, Nate Traucht is top notch. He is a personal trainer at a Columbus-area gym and is a former bodybuilder.

Years ago, her father had pre-cancerous cells removed at the age of 44.

But even knowing his family history, Nate was still reluctant to have a colonoscopy.

At the age of 46, Nate finally had a colonoscopy which revealed a tumor in his colon and cancer in his lymph nodes. It was stage 3 colorectal cancer.

“I had no fatigue, I had no blood in my stools, I had no cramps. There was no indication that I would or would have cancer,” he said.

This year, the center has already welcomed more than 40 patients. Since colorectal cancer screenings are not recommended until age 45, young adults are more likely to be diagnosed at an advanced stage.

When asked why more and more young people are being diagnosed with colon cancer, Dr Smitha Krishnaumurthi of the Cleveland Clinic said: “It must be something that people are exposed to in their teens or even in childhood, because we find that this cancer is on the rise even with people in their twenties.

Nate’s treatment included a combination of chemotherapy and radiation, but an MRI scan earlier this year at the clinic’s Taussig Cancer Center reportedly revealed the tumor had disappeared without any surgery being required.

Throughout his ordeal, Nate never missed a day of work and he now spends more time with his two young daughters.

He says knowing your family history, no matter what your age, is key to survival.

“I’ve already told my kids (they) should probably start getting scans at 35 just for early detection. Don’t be afraid of it. Go ahead and do it and get the care you need. need from day one,” he said.

Doctors say anyone with a family history should start having a colonoscopy at age 40.