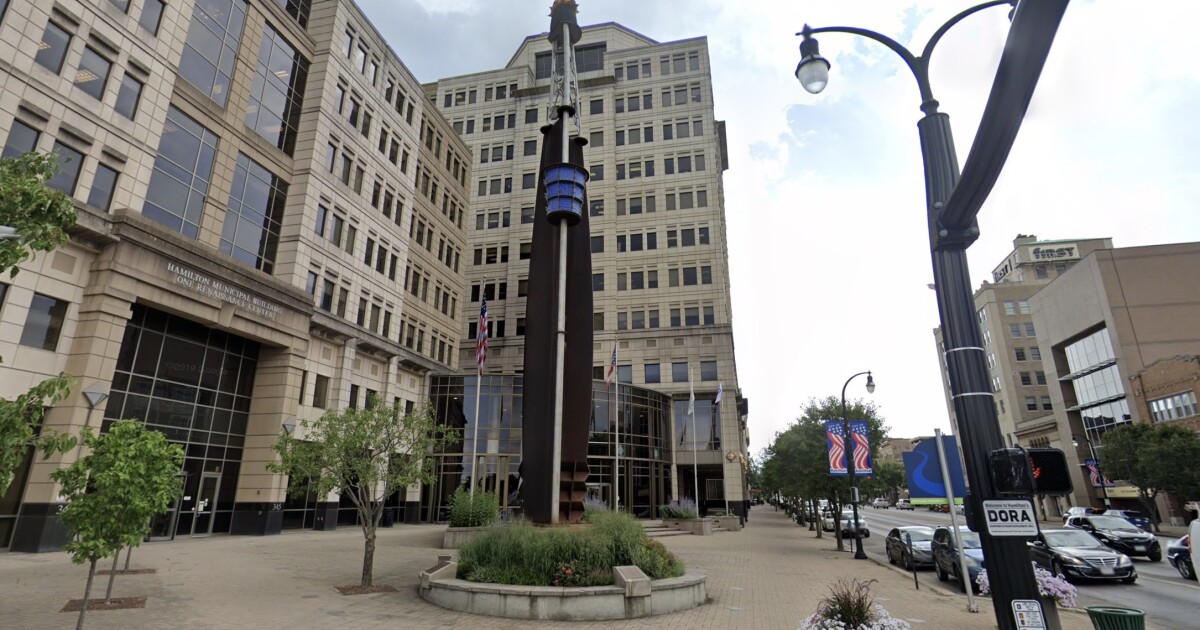 Hamilton offered broadband services to select businesses in a beta test, but is now opening them up to all businesses in the city.

The city council on Wednesday approved legislation that will implement a permanent offer of broadband services.

“The intent is to provide local, reliable and affordable utility services to our customers and to deliver them at the level of service demanded by our community,” said Edwin Porter, Executive Director of Infrastructure in Hamilton.

The program works with and through the Southwest Ohio Computer Association to receive broadband services and distribute those services to business customers in Hamilton. Broadband services would be transferred to the city’s existing fiber system, which was established in 2004.

New customers must pay $1.32 per foot to extend fiber service from the nearest available fiber connection point in Hamilton to their business point of use, Porter said. Customers will also pay the cost of the necessary equipment, of which the initial equipment is $5 per month.

Broadband service will appear on the business customer’s electricity bill.

Porter said there are currently no plans to offer broadband services for voice over internet protocol (VoIP) or residential uses.

Broadband service is not only an asset that the city offers to its business community, but it is another tool in the economic development toolbox.

“We continue to believe that Hamilton’s utilities are a critical differentiator in the site selection process (for new or relocating businesses),” said Hamilton Economic Development Manager Jody Gunderson.

The fiber optic infrastructure ensures Hamilton is “go-start ready” “and positioned to attract and retain business,” he said.

“Businesses are increasingly dependent on communications infrastructure and Hamilton is ready to deliver the broadband speeds that have become essential for domestic and international commerce,” said Gunderson.

Hamilton Mayor Pat Moeller admitted he’s “not very smart” about broadband technology, but said: “I’m smart enough to know how important it is to our city ​​and our business customers. I think this will be another utility that we will all be very, very proud of.

Here are the speeds and monthly costs businesses would pay the City of Hamilton for broadband service, according to the city:

Big Ten Tournament 2022: How to Watch Penn State Vs. Purdue in the Big Ten Basketball Tournament