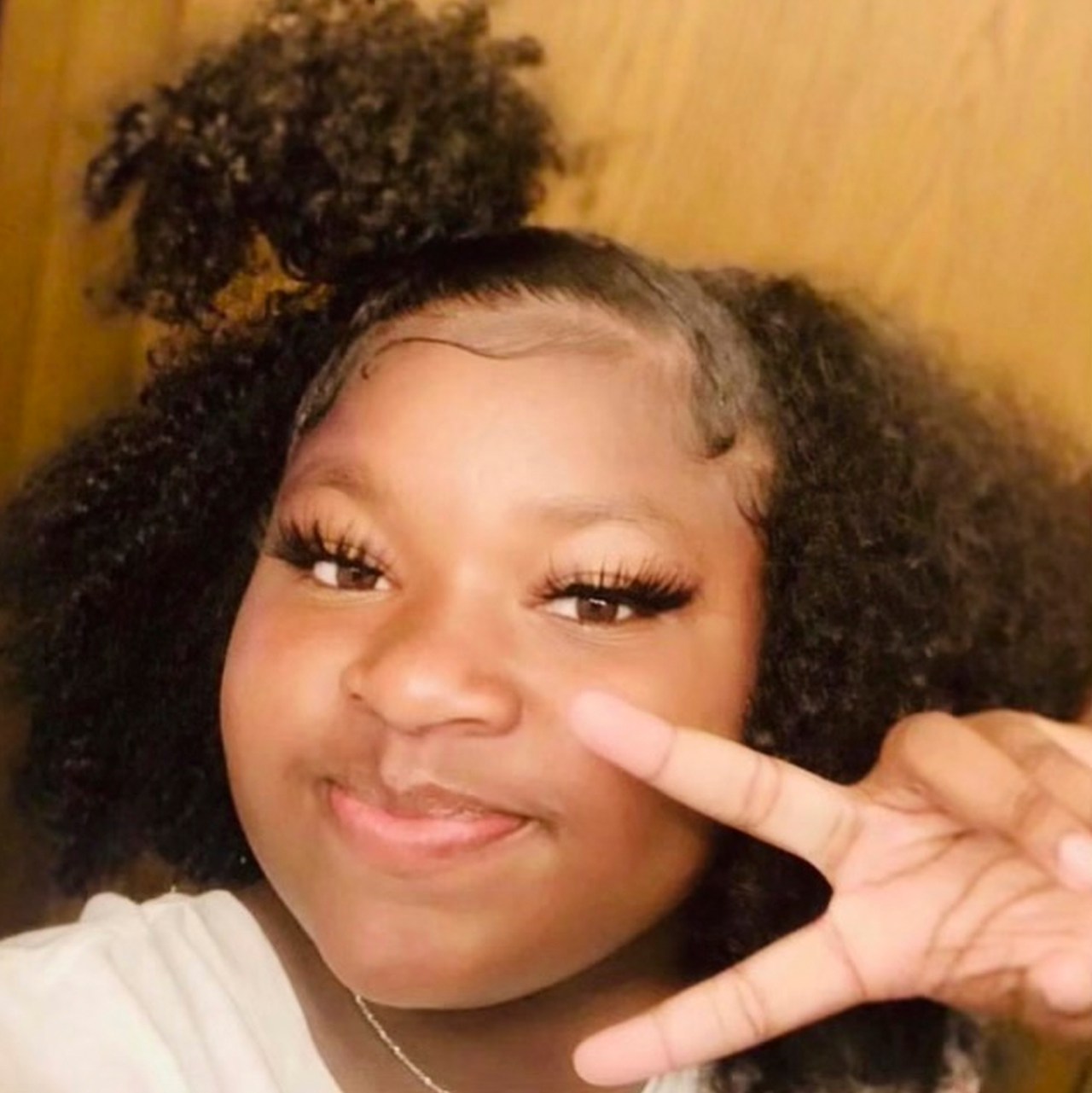 Bryant was killed in April by Columbus Police Officer Nicholas Reardon as she swung a knife at a young woman, just seconds after pushing another woman to the ground. Bryant was black and Reardon is white. Police were responding to a 911 call made from Bryant’s foster home about a group of girls threatening to stab members of the household.

Bryant was shot four times and died from his injuries. The coroner listed the cause of death as homicide – a medical ruling used in cases where someone died at someone else’s hands, but not a court ruling. It does not imply criminal intent.

Announcing the grand jury’s decision, special prosecutors Tim Merkle and Gary Shroyer noted, “Under Ohio law, the use of deadly force by a police officer is justified when there is an immediate or imminent threat. of death or serious bodily injury to the police officer or another.” They said the decision followed a full review of the shooting.

The woman Bryant was attacking, Shai-onta Craig, had once lived at the home but returned and argued with her that day, according to Craig’s statement to police released Friday.

A week after Bryant’s death, Columbus Mayor Andrew Ginther called on the Justice Department to review the police department for possible “gaps and racial disparities.”

The U.S. Department of Justice agreed and agreed last fall to review the police department’s practices, saying its Office of Community-Oriented Policing would conduct a review of what the department calls assistance. technical in areas such as training, recruitment, including a focus on diversity and the creation of an early intervention system for agents.

Columbus — the nation’s 14th-largest city — has recorded several disputed police shootings, including the 2021 killing of 27-year-old Miles Jackson in an emergency room; and the 2020 shooting death of Andre Hill, 47. The white police officer who fatally shot Hill has pleaded not guilty to a number of charges brought against him by the state attorney general’s office.

Associated Press writers John Seewer in Toledo and Mark Gillispie in Cleveland contributed to this report.