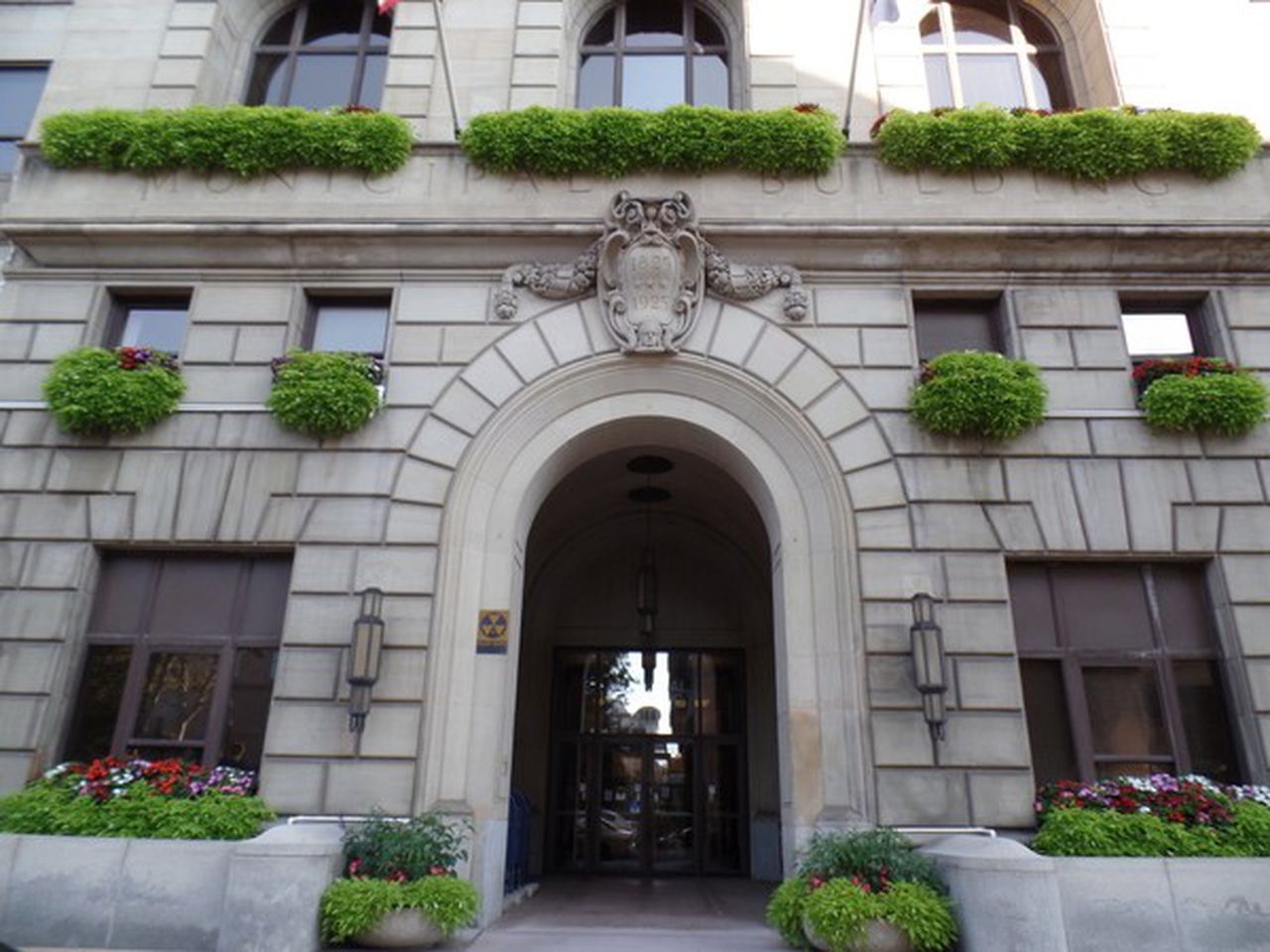 AKRON, Ohio – The City of Akron today announced that it is moving forward with the installation of 28 speed tables to help reduce speeding in all 10 city neighborhoods.

The city tested temporary speed tables in two neighborhoods in 2020, but permanent installation has been delayed so far due to pandemic-related supply chain issues. During the pilot program, there was a 23% reduction in the number of speeders (from 90% to 67%), and surveys showed that many residents supported the speed tables.

Speed ​​tables are similar to speed bumps in that they are designed to limit the speed of vehicles. However, speed tables have tapered ends and long flat tops that are designed to fit the entire wheelbase of most cars. Speed ​​Tables feature interlocking pieces made from recycled rubberized materials. They are bolted and glued in place on the streets mid-block.

“Excessive speed in residential areas is one of the most common concerns of Akron residents, and with the successful testing of speed charts in multiple neighborhoods, we can now implement the program in all neighborhoods of Akron. Akron,” Akron Mayor Dan Horrigan said in a news release. “We wanted to implement these traffic calming devices last year and unfortunately the pandemic has delayed the delivery of the tables to the point that we were only able to install them this spring. I’m excited to get them out into the community now and start seeing a difference for these neighborhoods and residents. »

The Akron Police Department referenced speed data to determine which streets will receive speed tables. Installation is already underway and signs will be posted to alert drivers. Speed ​​tables will be installed in the following streets:

Installation will take place a few days a week for 9-12 weeks. Residents who live on a street where the speed tables will be installed will be notified in advance of the exact location. Speed ​​tables will be removed before winter.

Residents can suggest additional speed table locations by visiting the AMATS feedback website and leaving a comment. The city is also collecting feedback on installed speed tables via a survey.

Want more information about Akron? Sign up for the Rubber City update from cleveland.coma newsletter sent by e-mail at 5:30 a.m. on Wednesdays.