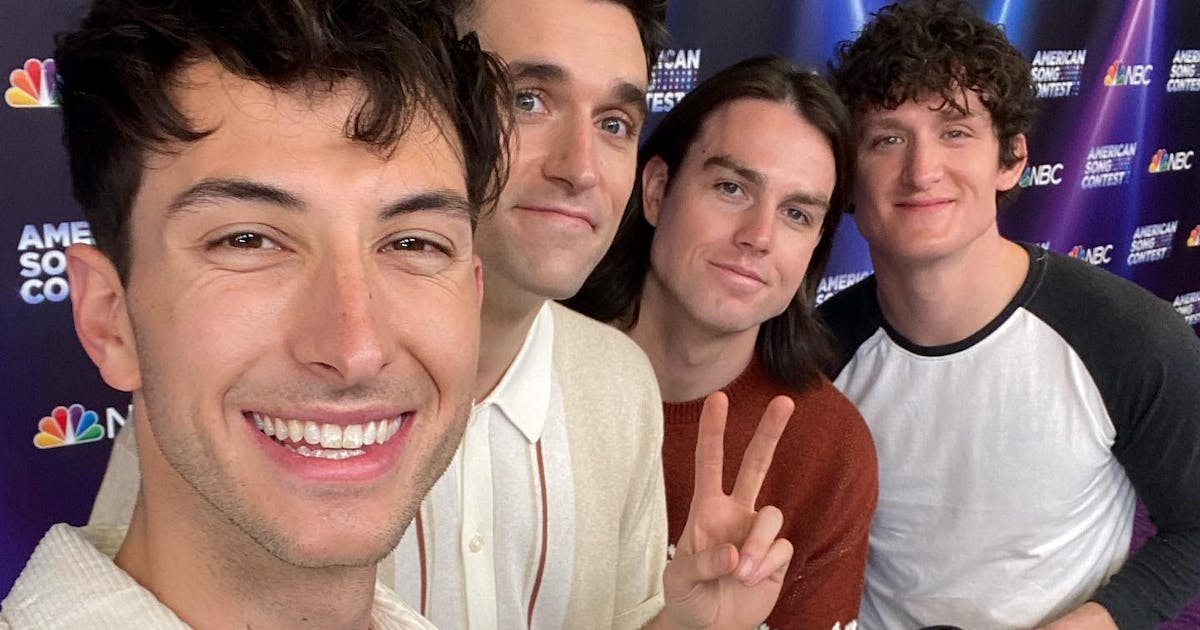 Yam Haus was one of eight artists to discover he hadn’t gotten enough votes to advance to the final stages of the new “Eurovision”-style NBC TV music competition, in which all 56 contestants (11 per week) each represent one of the US states and territories.

Bolton was among three candidates who were elected. Fingers crossed that the man who somehow created “When a Man Loves a Woman” hated by a generation of MTV fans goes all the way so he can build another stable for his field in the Connecticut, the state he represents. Other established artists competing against newcomers to the series include Macy Gray, Jewel and the Crystal Method.

Either way, the Minnesota contenders were far from bad losers when it came to Monday’s news.

“We had so much fun on the show that it was impossible to lose,” said Yam Haus on Twitter after the episode. “So honored and proud of everyone involved. What a ride! Let’s move on to the next adventure.”

Yam Haus was already planning to hit the road in May for a headlining tour, following a long ride last fall opening for alternative rockers Blue October. The band’s song for “American Song Contest”, a catchy rock titled “Ready to Go”, is available for streaming through the show.