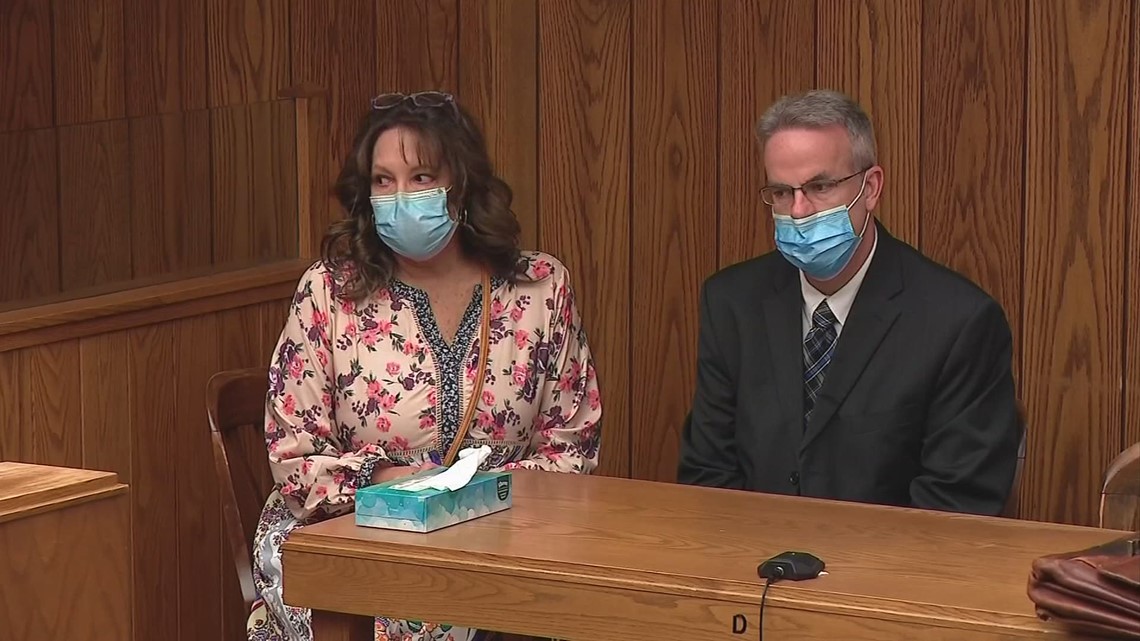 Jason and Julia Warner were sentenced to two years in prison last April.

COLUMBUS, Ohio — The Ohio Supreme Court declined to hear appeals from a former Marion County judge and his wife in a 2020 crash.

According to Marion Star, both have been released on bail pending trial. The couple should be sent back to prison to serve their sentence.

The appeals to the Ohio Supreme Court were filed in December 2021 after the Ohio Third District Court of Appeals upheld both of their convictions.

The accident happened on June 4, 2020. According to the report, Julia was driving shortly after midnight in the Somerlot Hoffman Road area of ​​Marion.

The report indicates that she did not yield while turning and struck another vehicle. The other vehicle then hit a utility pole.

According to the report, the couple then fled the scene and waited approximately nine hours to report the incident.

The 19-year-old driver of the other vehicle was seriously injured in the accident.

Under Ohio’s revised code, Jason will not be eligible to serve as a judge as a convicted felon.