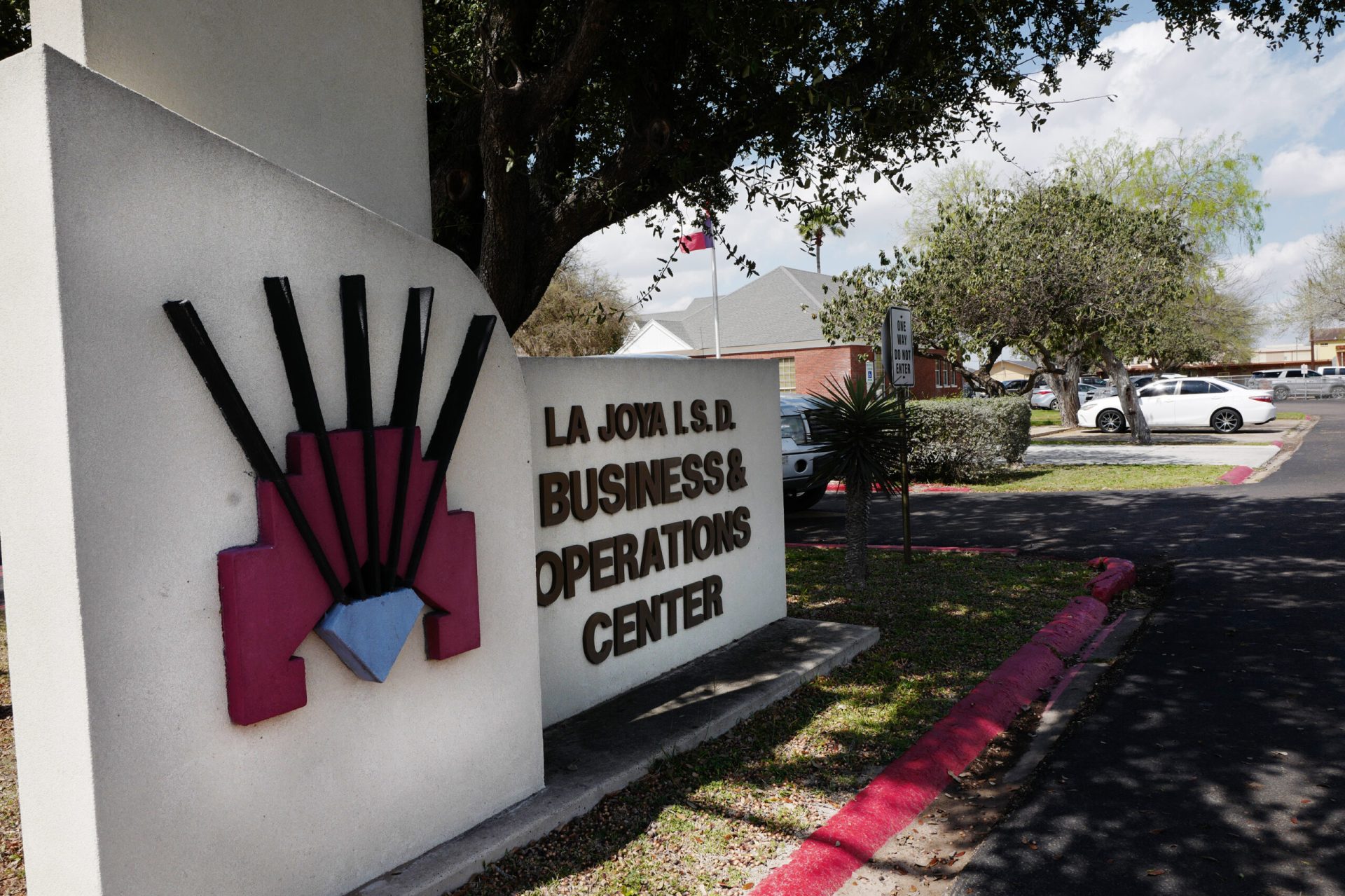 Faced with a likely budget shortfall for the coming year, La Joya ISD management discussed cost-cutting measures and employee increases at a board workshop on Monday.

Chief Financial Officer Joel Trevino told the board that the district is currently facing a shortfall of up to $30 million for this year, though pending state rulings could reduce that number by millions of dollars.

Trevino says the district expects enrollment to decline next year.

“And of course, with fewer signups, our average daily attendance would also go down,” he said.

In many ways, La Joya’s discussion was a good case study for the financial problems and solutions that have arisen in other Rio Grande Valley districts during the pandemic.

On the other hand, a glut of federal ESSER funds means that districts find themselves with enough chips in their pockets to place large bets on ways to maintain and grow enrollment.

McAllen ISD, in particular, used $18.5 million in ESSER funds to free up funds to fund a new college high school program, and to partially fund expansion projects at Quinta Mazatlan and IMAS.

PSJA ISD last month secured nearly $700,000 in vaccine incentive gift cards in an effort to bring students back to campus.

Districts are also willing to spend a lot on employees who teach these students.

Earlier this semester, when campuses filled on a massive scale for the first time since the pandemic began, districts found themselves in something of a bidding war for substitute teachers, many say there was simply no enough educators to consistently staff classrooms.

In Edinburgh, trustees approved a major salary increase for nurses in February after the administration heard reports they were being poached by hospitals.

Schools are afraid of losing staff, and staffing these classrooms was one of La Joya’s main concerns during her workshop.

With a new teacher salary of $52,150, La Joya ISD ranks only average compared to other districts in the region.

The administration presented a chart to the board comparing the salaries of its new teachers with those of 10 other districts in the region; Edinburgh tops the list with $53,750, Brownsville comes last with $48,500.

The district’s goal, said Deputy Superintendent of Human Resources Yvonne Flores-Ayala, is to “stay as competitive as possible when it comes to our teachers, librarians and nurses.”

“We know that our teachers provide educational excellence to our students every day,” she said. “We want to make sure that we not only retain the quality teachers we have, but also that we can recruit quality teachers.”

This higher would theoretically put La Joya at the top of the pile, although it is likely that other districts will also adjust their rates.

“It may not put us at the top, but we want to get back to the top and be one of the highest-paying districts for our teachers again,” Ayala said.

A good portion of those salaries for this year and next — $40 million in total — are expected to be paid with federal funds.

“In our initial application, we indicated that we would allocate $20 million for this school year and the coming school year. So that’s something we’re doing, we’ve reclassified some…positions to pay for them on ESSER,” Ayala said.

But wait – there’s more. The administration also offers a retention allowance for currently employed employees who remain for the upcoming school year. Ayala says the administration will bring an action point to the board for a $2,500 stipend for employees to be paid in two installments, one in August and one in December.

PSJA, for example, paid a $3,000 retention allowance in August of last year. The directors of McAllen have approved the acceleration of the payment of $2,000 in allowances this February.

These salary increases offered to La Joya do not mean that there will not be more difficult financial decisions to be made. Chief Financial Officer Trevino outlined a variety of potential cost-cutting measures, including selling district properties, consolidating campuses, reducing central office staff through attrition, and evaluating professional and contract services.

Trevino said at the next board meeting that the directors will discuss in the executive session which properties could be put on the market.

“It would just be to bring additional resources to the district,” he said.

Trevino didn’t say which schools might face consolidation, but he noted that enrollment will likely be a factor in the decision.

“We are checking with legal counsel on this just to make sure we can reduce the number of holes in the golf course,” he said.

Other districts in Hidalgo County struggling with declining enrollment and financial difficulties have closed facilities over the past year.

Valley View ISD has closed its police department and its fifth-grade campus almost exactly one year ago due to financial difficulties caused by low enrollment. CIO McAllen closed a primary school at the end of last year and has since the listwhile at Mercedes, the finances caused the bad reception merging of two high schools.

La Joya management will also consider saving money on the staff side.

Refraining from adding additional positions to the central office and reducing that department through attrition, Trevino told administrators, could save a significant chunk of change over the next two years.

The district has saved some $2.7 million doing this over the past two years, he said, and can likely save just under an additional $2 million with further reduction.

The administration is also considering, Trevino said, reducing travel for central office staff for the next school year.