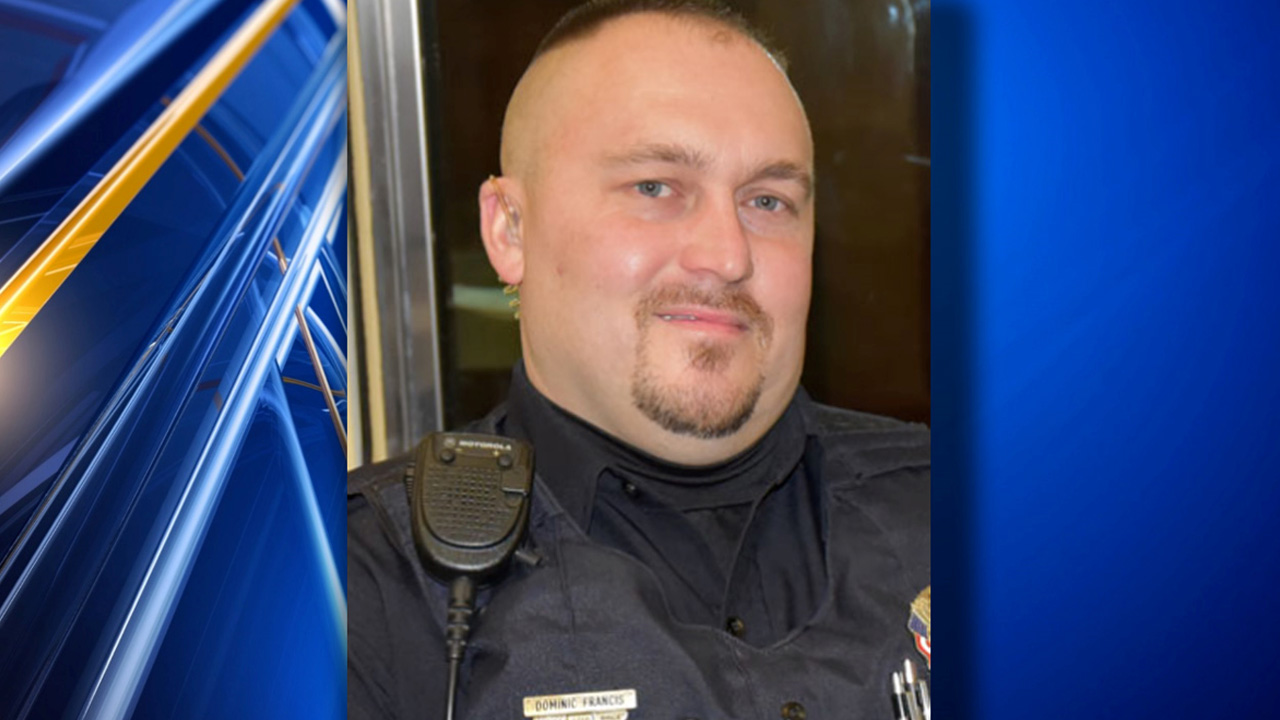 BLUFFTON, Ohio (WJW/WCMH) — A police officer was struck and killed in northwest Ohio as authorities attempted to apprehend three suspects.

It began around 2 a.m. Thursday when Ohio State Highway Patrol troopers spotted a speeding car on State Road 23. Troopers found the vehicle on State Road 15 in Hancock County and launched a lawsuit.

Bluffton Police Officer Dominic Francis was laying down stop sticks on Interstate 75 when he was struck by the vehicle. He died of his injuries, according to the Ohio State Highway Patrol.

“Today is a sad day. This community lost a hero… His heart was big. He was a teacher. He was a bus driver. He was a youth coach for this community. He had a heart of gold,” said said Bluffton Police Chief Ryan Burkholder.

It is the first death in the line of duty for Bluffton since the 1920s, Burkholder said.

Highway Patrol said the three suspects fled on foot after the accident. Around 3 a.m., they stole a car from a house on County Road 29, the patrol said. A suspect was apprehended in the area.

A soldier saw the stolen car on Interstate 71 north. A suspect was arrested on State Route 57 and Chestnut Ridge Road in Elyria.

Ohio Governor Mike DeWine ordered the United States and Ohio State flags to be flown at half-mast on all public buildings and grounds in Allen and Hancock counties, Ohio Statehouse, the Vern Riffe Center and the Rhodes State Office Tower. pay homage to Francis. The flags must remain lowered until sunset on the day of his funeral.

NBC4 has a crew on the way to Bluffton. Stick with us for the latest on the developing story.