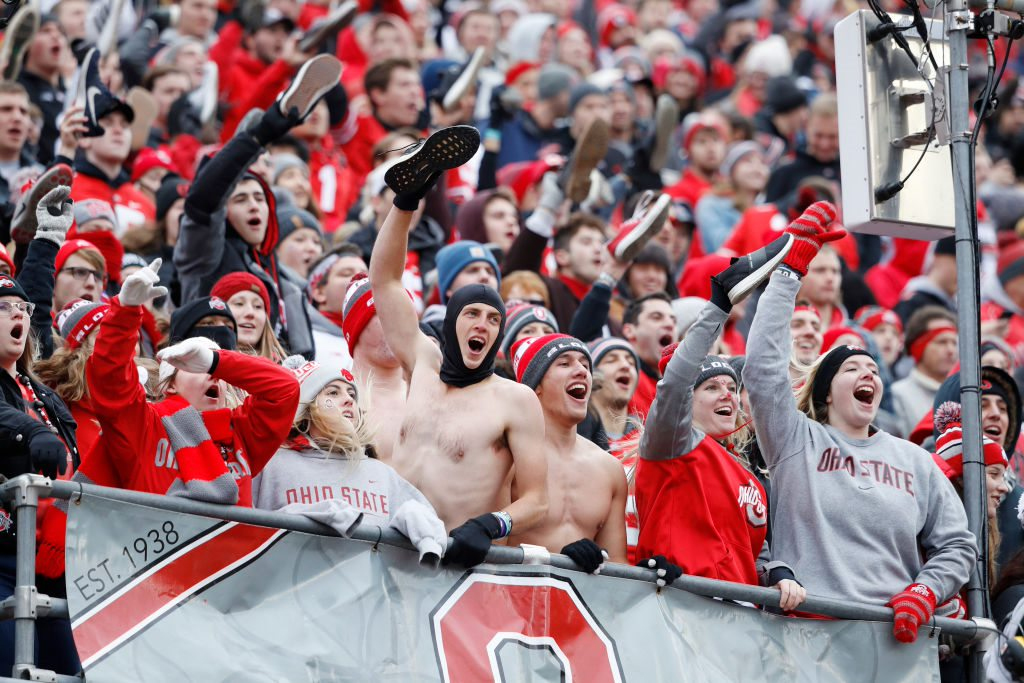 Season ticket sales for Ohio State football games have “returned to pre-pandemic levels,” according to sources cited by COLUMBUS DISPATCH’s Joey Kaufman. The school has “sold 53,606 season tickets” to the general public, faculty, and staff for the upcoming ’22 season. It’s the “first time Ohio State has sold more than 50,000 non-student memberships” since COVID-19 began impacting attendance two years ago and is the “biggest-selling since selling 53,926” in 2017. OSU has an “attractive home schedule” for fans next fall, “opening against Notre Dame and ending with their rivalry game against Michigan” on the weekend. end of Thanksgiving. Through Thursday, the renewal rate “had reached 86%, which equates to 37,333 subscriptions.” The school also “sold 16,273 new subscriptions” to bring the subscriber base “above 50,000”. This is the first year that a majority of season ticket holders are “required to pay annual contributions for the right to purchase tickets at certain locations in the stadium”. Per-seat contributions, which “range from $100 to $1,500 depending on location,” replace previous forms of donation that required season ticket holders to “pay a Buckeye Club or President’s Club membership fee” (COLUMBUS EXPEDITION, 4/2).