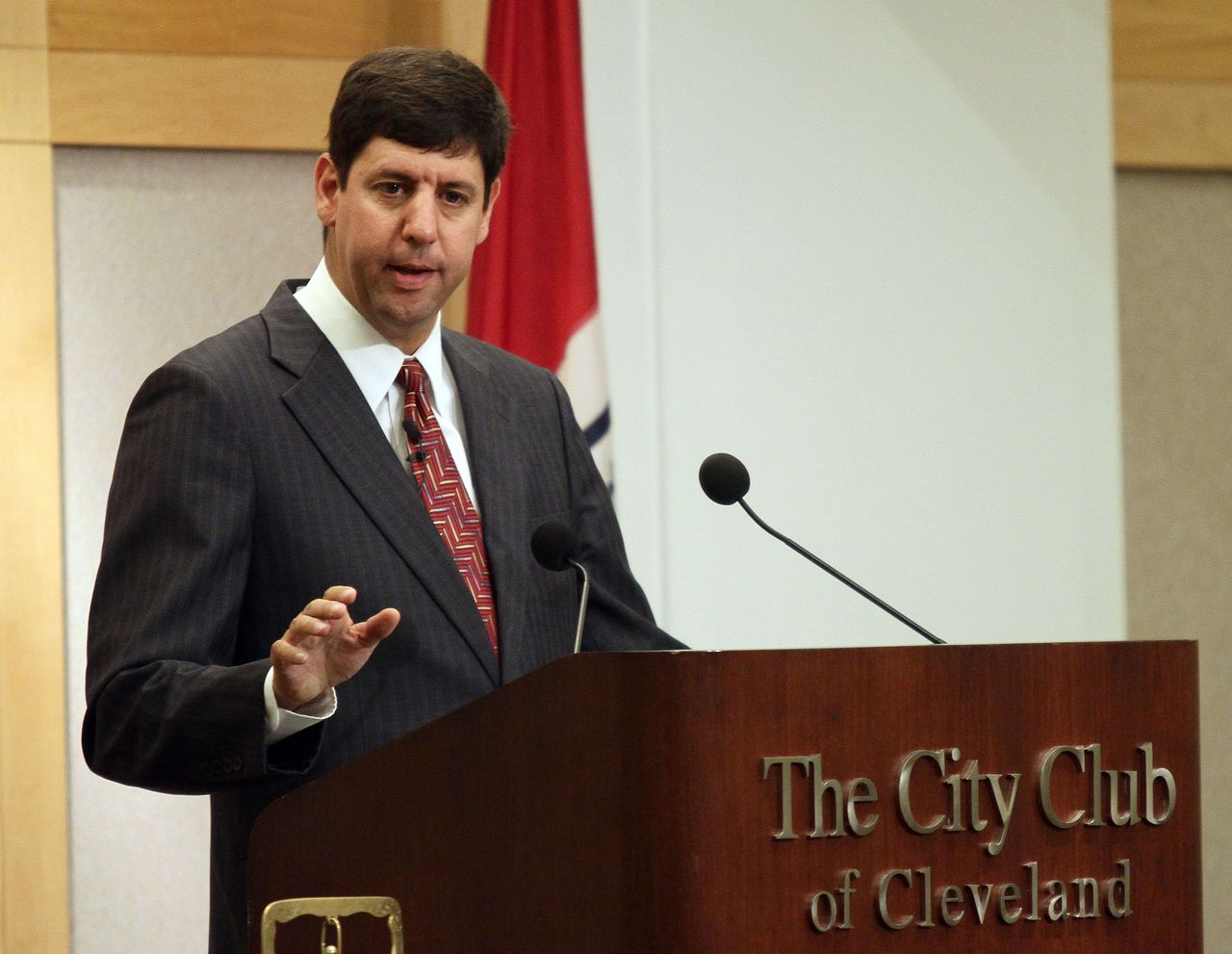 Dettelbach, who is currently a partner at Baker Hostetler in Cleveland, was the Democratic party’s nominee for Ohio attorney general in 2018. He lost to Dave Yost. Before becoming a United States Attorney in 2009, he spent more than two decades as a Justice Department prosecutor.

A White House advisory on the upcoming announcement says Dettelbach has a proven track record of working with federal, state and local law enforcement to combat violent crime and counter domestic and violent extremism. religious violence, and that he has previously partnered with ATF to pursue complex cases and take down violent criminal gangs.

“Dettelbach also worked closely with local law enforcement and community leaders to develop and implement data-driven, neighborhood-based efforts to prevent and combat violent crime,” the notice reads. . “His leadership and record of innovation in the fight against crime and violence make him ready from day one to aggressively and creatively address these pressing issues at the ATF Director.”

The Biden administration also plans to announce efforts to crack down on “ghost weapons” that are difficult for law enforcement to trace because they are made from kits and lack serial numbers.

He will announce new rules to clarify that kits are considered “firearms” under gun control law, and therefore commercial manufacturers of such kits must obtain a license and include part numbers. series on the frame or the receiver of the kits. Commercial sellers of these kits must obtain a federal license and conduct background checks before a sale, as they must do with other commercially manufactured firearms.

The job would require confirmation by the US Senate, which previously approved Dettelbach’s selection as a US attorney during President Barack Obama’s administration.

U.S. Senator Sherrod Brown, a Democrat from Ohio, released a statement that Dettelbach “would serve our nation well as director of the ATF.”

He applauded Dettelbach’s close work with local law enforcement and community leaders to develop and implement data-driven, neighborhood-based efforts to prevent and combat violent crime. He also noted his forming a group called “Unite Against Hate” with an interfaith clergy group after he sued a white supremacist for trying to burn down the First Azusa Apostolic Faith Church, a predominantly African-American church in Conneaut, Ohio, as well as his prosecution of an Indiana man who burned down the largest mosque in the northwest, and his prosecution of a Toledo man with a prior homicide conviction that targeted community leaders Jewish and African-American in Detroit.

“Steve Dettelbach is an experienced public servant who has served Ohio as a U.S. Attorney with honor and integrity,” Brown’s statement said. “He has demonstrated a strong commitment to justice, inclusive leadership, and strengthening law enforcement and community relationships.”

Gun control groups Everytown for Gun Safety, Moms Demand Action and Students Demand Action released a statement on Monday applauding the phantom gun rule and the selection of Dettelbach to lead the ATF.

“Steve Dettelbach will be the strong leader the ATF needs to lead a fundamental overhaul of the agency, and we urge the Senate to confirm that quickly,” said John Feinblatt, president of Everytown for Gun Safety.