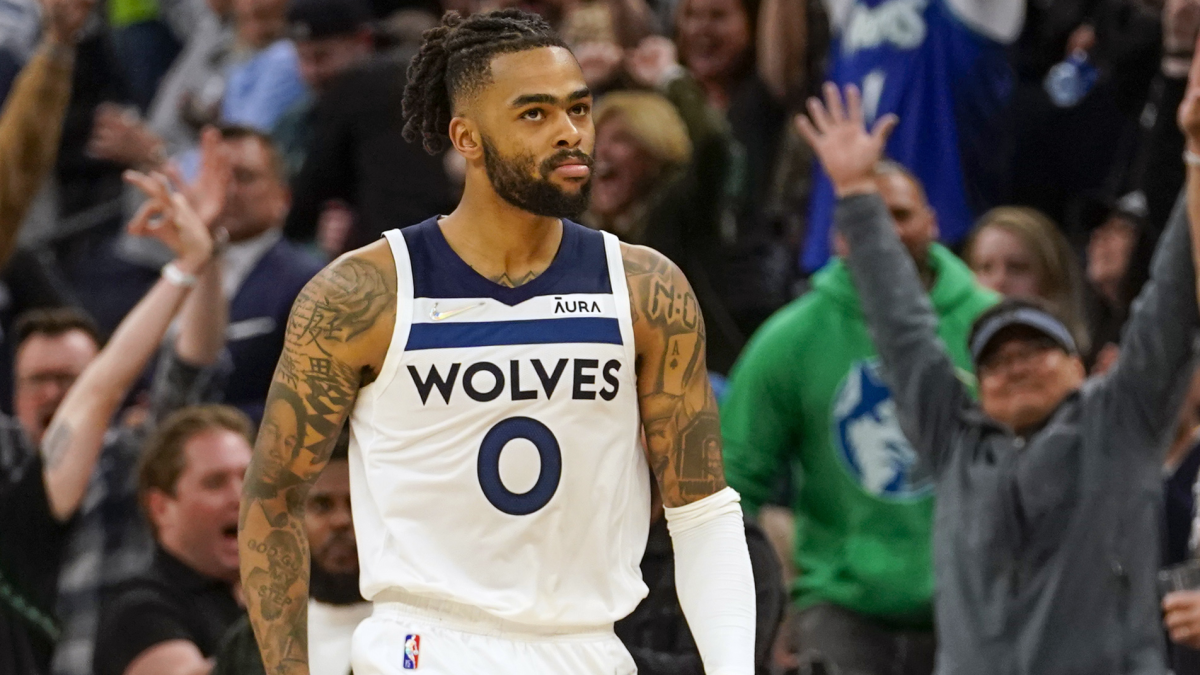 Former Ohio State Guard D’Angelo Russel scored 29 points, dished out six assists and had five rebounds to lead the Minnesota Timberwolves to a 109-104 victory over the Los Angeles Clippers in the NBA Play-In tournament on Tuesday night.

With the win, the Timberwolves clinched the No. 7 seed in the Western Conference and will face the second-seeded Memphis Grizzlies in the first round of the NBA Playoffs, which begin Saturday at 3:30 p.m. on ESPN.

Now in his eighth year in the league after being selected by the Los Angeles Lakers with the No. 2 overall pick in the 2015 NBA Draft, Russell has averaged 18.1 points, 7.1 assists and 3.3 rebounds in 65 games with Minnesota this season.

That’s slightly better than his career averages of 17.7 points, 5.6 assists and 3.5 rebounds in 424 regular season games, which also includes stints with the Brooklyn Nets and Golden State Warriors.

Russell has only appeared in one playoff series at this point in his career, when Brooklyn faced the Philadelphia 76ers in the first round of the 2019 NBA Playoffs. He averaged 19.4 points, 3.6 assists decisive and 3.6 rebounds per game, but the Nets lost in five games.