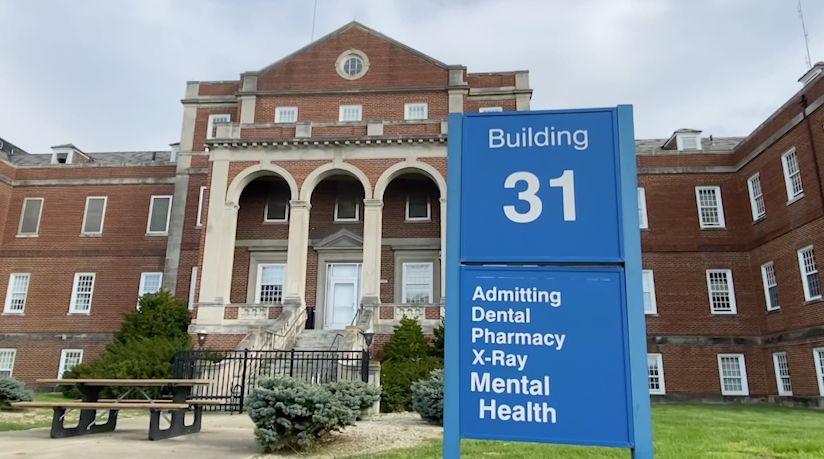 Concerns over the proposed closure of the Ohio VA Medical Center

CHILLICOTHE, Ohio — In March, a 73-page report from the Department of Veterans Affairs recommended closing the Chillicothe VAMC because it was “not ideally located.”

The Chillicothe VAMC currently has 1,400 employees and serves approximately 20,000 veterans each year.

Parkins, who is the founder of the non-profit organization Dress, Right, Dress and served on active duty from 1997 to 2005, said from his experience that the new rules and policies put in place by the US government made it more difficult for his fellow veterans. to get the appropriate services they need in a timely manner.

“You can see the evidence of that when we look at Agent Orange for Vietnam vets, and then we talk about hotspots, Gulf War Syndrome in my time. It’s been going on for decades,” Parkins said.

Overall, the report calls for 20 VA closures across the country and reductions at 37 other sites.

“We are fighting an uphill battle. There is now a resolution on the state floor indicating that the State of Ohio does not support these recommendations. We asked for a socio-economic impact study to be done, not only on the veterans, but also on the employees, their families (and) the economy,” Parkins said.

The report also calls for moving the inpatient mental health, residential rehabilitation treatment program and community living center, as well as outpatient services, to a current or future VA facility.

Fee is president of the American Federation of Government Employees Local 1631, which represents 1,500 veterans in Chillicothe.

Fee and Parkins said that while the Department of Veterans Affairs report is only a recommendation, they will continue to educate Ohio lawmakers and fight for the rights of rural veterans.

“Access to care is already difficult. Many of these veterans already travel a great distance just to get to the nearest VA medical center. Why they would remove anything is amazing,” Fee said.

A spokesperson for Chillicothe VA Medical Center did not respond to requests for comment from Spectrum News 1.

Congress and President Joe Biden expect a final decision by next March.