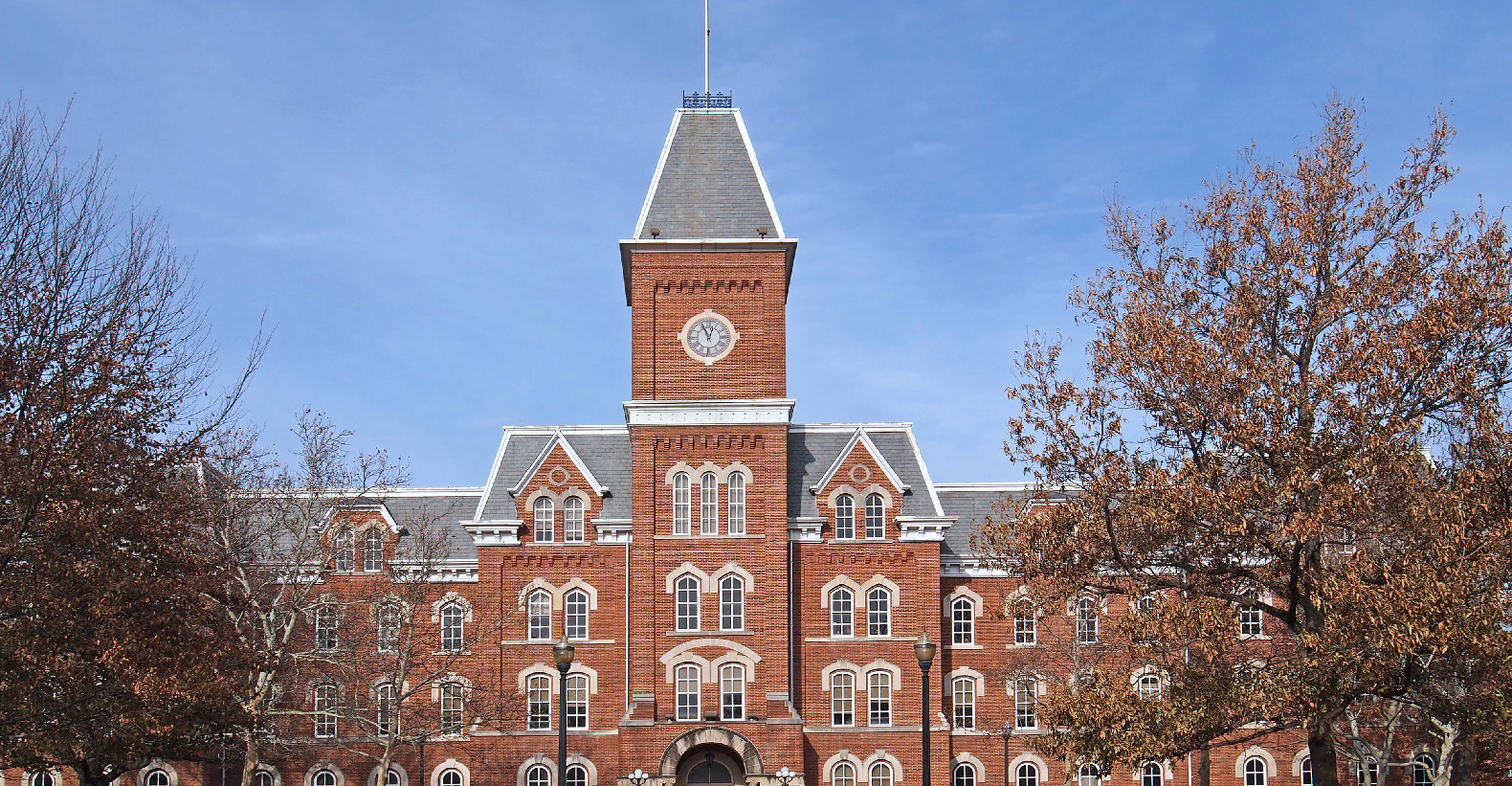 In this edition of 5 Things, Food Management highlights five things you may have missed recently regarding developments affecting on-premises catering.

Student food service workers at The Ohio State University are getting a $2 pay raise after a new minimum wage was implemented on April 10. the starting minimum wage is now $12. The starting salary for students varies by position, but each worker is eligible to receive a merit increase of up to 65 cents.

Related: 5 things: Sodexo is expanding its partnership with the Humane Society

New York Mayor Eric Adams is reversing his plan to ban chocolate milk, at least for now, and instead urges Congress to pass a law allowing vegetarian alternatives in some New York schools. Adams assured a bipartisan group of nine members of the New York congressional delegation that he would not push for a ban on chocolate milk, at least for now, but he said he intended to pursue a pilot program, as well as federal legislation, requiring plant-based meals and added that it will give school principals the power to decide whether they want to eliminate flavored milk in their own schools.

William & Mary has unveiled a comprehensive 10-year plan to modernize and revitalize its aging accommodations and restaurants, which will be completed in three phases. In total, the facilities plan will overhaul 80% of the university’s housing inventory, either through replacement or renovation, as well as providing two modern dining spaces. Phase 1, estimated at $234 million, includes the construction of a new dining hall on West Campus and the replacement of the Green and Gold Village and Commons Dining Hall.

Compass Group and its Chartwells Higher Education unit announced that Kelsey Harmon Finn has joined the company as Vice President of Ambassador Community Relations. Finn brings over 20 years of higher education experience and was previously CEO of the National Association of College Auxiliary Services (NACAS).

The NFL’s Buffalo Bills have hired consulting and hospitality company FM Top 50 Legends Hospitality to lead the planning, project management, sales and partnerships, including naming rights, for the new stadium in the NFL. team at Orchard Park. Whether Legends will manage the concessions, which are currently provided by Buffalo-based Delaware North at the Bills’ current facilities, has yet to be determined, said parent company executive vice president Ron Raccuia. of the Bills, Pegula Sports and Entertainment.