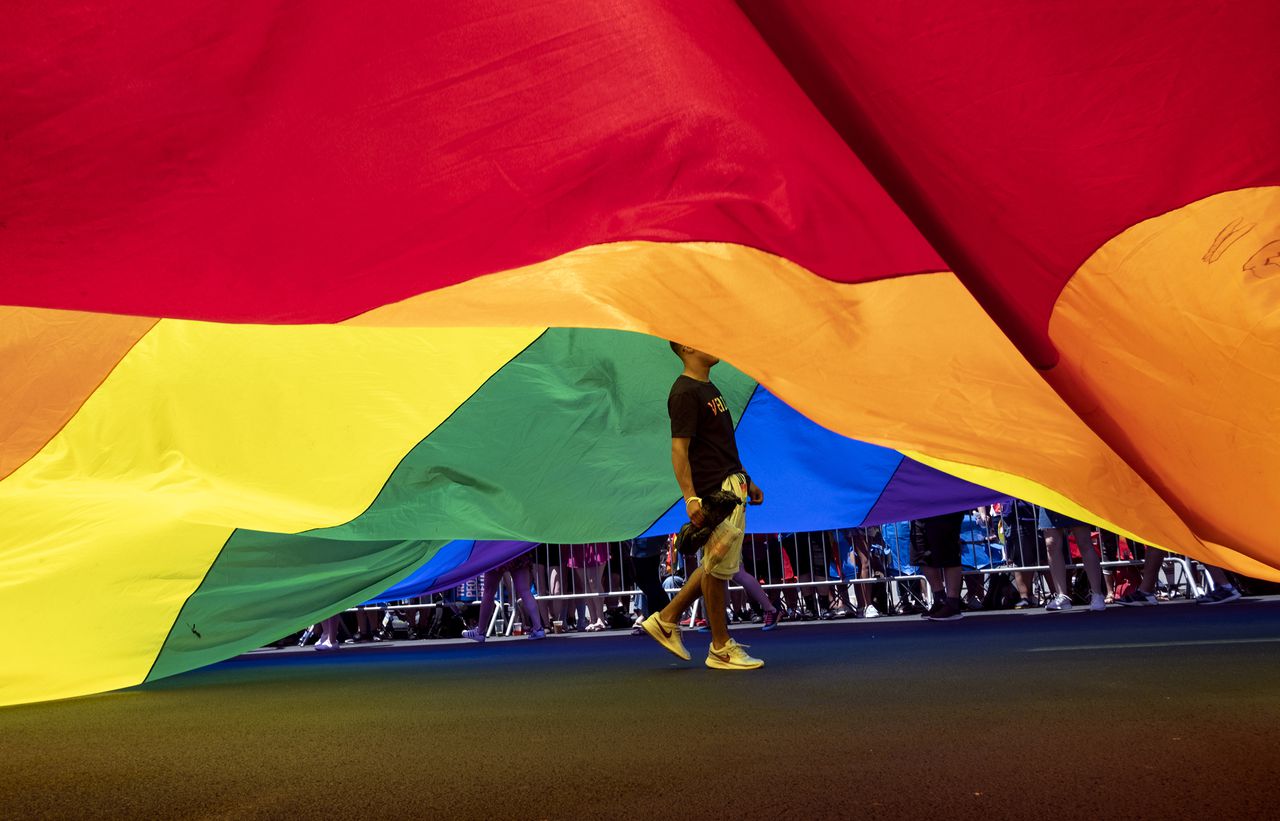 COLUMBUS, Ohio — The ACLU of Ohio and the law firm Baker Hostetler sued the state on Friday over a provision in last year’s state budget bill that allows doctors, nurses and other medical providers, as well as insurance companies and hospitals, to deny services to people based on their conscience.

The lawsuit claims the so-called “conscience clause” in the $74 billion budget violates the Ohio Constitution’s single-subject rule that prohibits lawmakers from inserting policy into bills that do not have nothing to do with the “inherent scope” of the original bill.

The conscience clause did not pass as a stand-alone bill, subject to the usual scrutiny and public debate, the lawsuit says.

The attorneys filed the suit on behalf of Equitas Health, a nonprofit organization that serves the health needs of the LGBTQ community in 13 Ohio cities, including Akron, Canton and Youngstown. They are asking a Franklin County Court of Common Pleas judge to declare the provision null and void for violating the single subject rule.

The conscience clause was added to the spending bill as an amendment towards the end of the process of turning the budget into law.

While critics said the lawsuit allowed discrimination against LGBTQ people and Ohioans with HIV and AIDS, lawmakers insisted the provision was added so providers and companies insurance did not have to perform or cover gender-affirming care procedures for transgender Ohios who opposed their beliefs.

Governor Mike DeWine did not veto the provision when he signed the budget. He said at the time that he didn’t foresee it being a problem. He used a hypothetical example of abortion. If a doctor wouldn’t provide one, “somebody else does those things,” he said when asked about it.

“This extremely broad and vague provision is detrimental to healthcare providers serving the LGBTQ+ community, who now face legal and monetary risks to ensure their patients receive the appropriate and necessary care,” said Amy Gilbert, attorney for the ACLU of Ohio, in a statement. Friday. “Religious freedom is not a license to discriminate.”

The lawsuit says that if a practitioner turned away LGBTQ patients, his employer would not be able to sue them or take adverse employment action. This, in turn, would hurt Equitas Health.

“By preventing such actions and putting the community Equitas Health serves at risk of further discrimination, the Healthcare Denial of Care Act defeats Equitas Health’s purpose, rendering it unable to fulfill his mission. Equitas Health will continue to suffer this injury as long as the law is in effect,” the lawsuit states.

Last week, the city of Columbus filed a lawsuit that also challenged the conscience clause. Columbus argues that it violates the home roll provision in the Ohio Constitution that allows municipalities to exercise self-government.

Ohio Attorney General Dave Yost said last week he would fight the city’s lawsuit, which he called unfair and high-handed.

“It’s amazing how little conscience rights matter to those who don’t have them,” he said at the time. “This law has been thoroughly reviewed, is based on a historic constitutional foundation, and passed by the elected representatives of the people of Ohio through the normal legislative process.”

Lots to Do in Ohio State Parks | News, Sports, Jobs