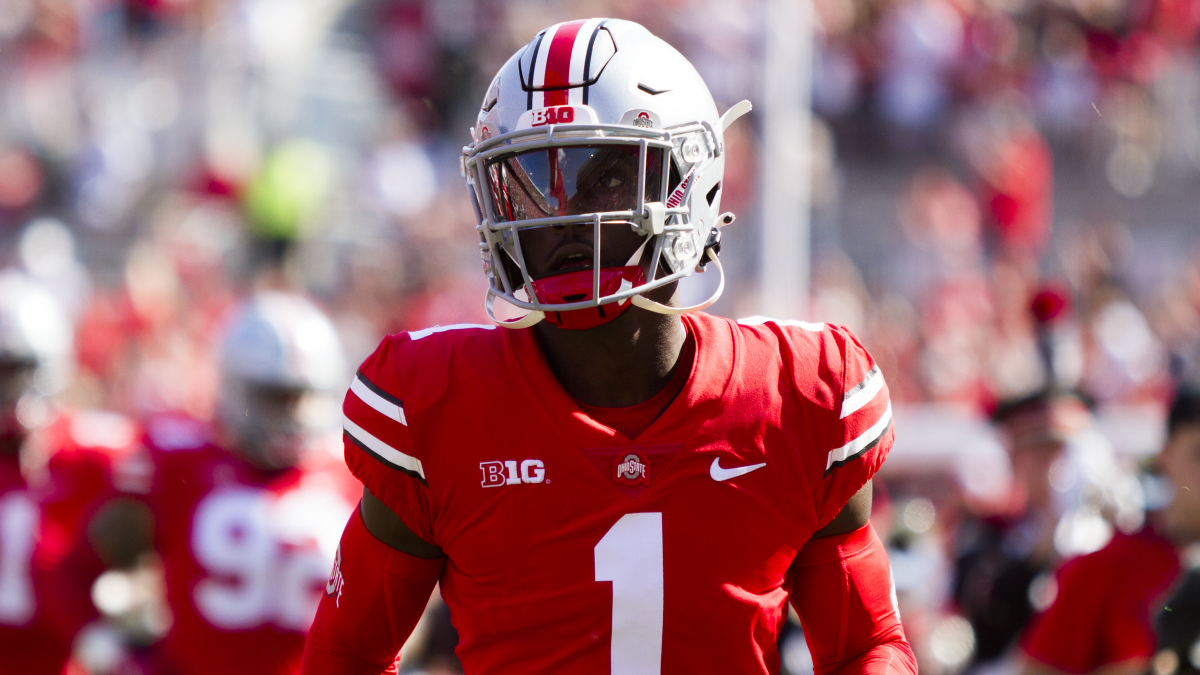 Although he didn’t hear his name called in the 2021 NFL Draft, the former Ohio State cornerback Demario McCall announced Sunday that he had earned an opportunity with the Chicago Bears, which is likely an invite to rookie minicamp.

A former four-star prospect from North Ridgeville, Ohio, McCall spent the first five years of his career with the Buckeyes alternating between running back and wide receiver, which hurt his overall production.

In 41 games running back, wide receiver and kick returner, McCall had 1,516 all-around yards and eight touchdowns. He scored two touchdowns in his opener, but was pretty much an afterthought on offense during the pandemic-shortened 2020 season, when he caught a pass for 27 yards and had a run for 12 yards.

After deciding to return for his sixth and final year of eligibility in 2021, McCall approached the head coach Ryan Day and former defensive coordinator Kerry Combes about moving to cornerback. He hoped his experience on the attacking side of the ball would give him an advantage in defence.

McCall ended up playing 11 games for Ohio State last fall, mostly on special teams, where he earned two special teams player of the week honors. He finished the season with six tackles and a pass breakup in 92 defensive snaps, and will now take its do-it-all attitude to the next level.

McCall becomes the second former Buckeye to land an opportunity with the Bears after the draft, joining running back Master Teague. They will be reunited in Chicago with the former quarterback Justin Fields.