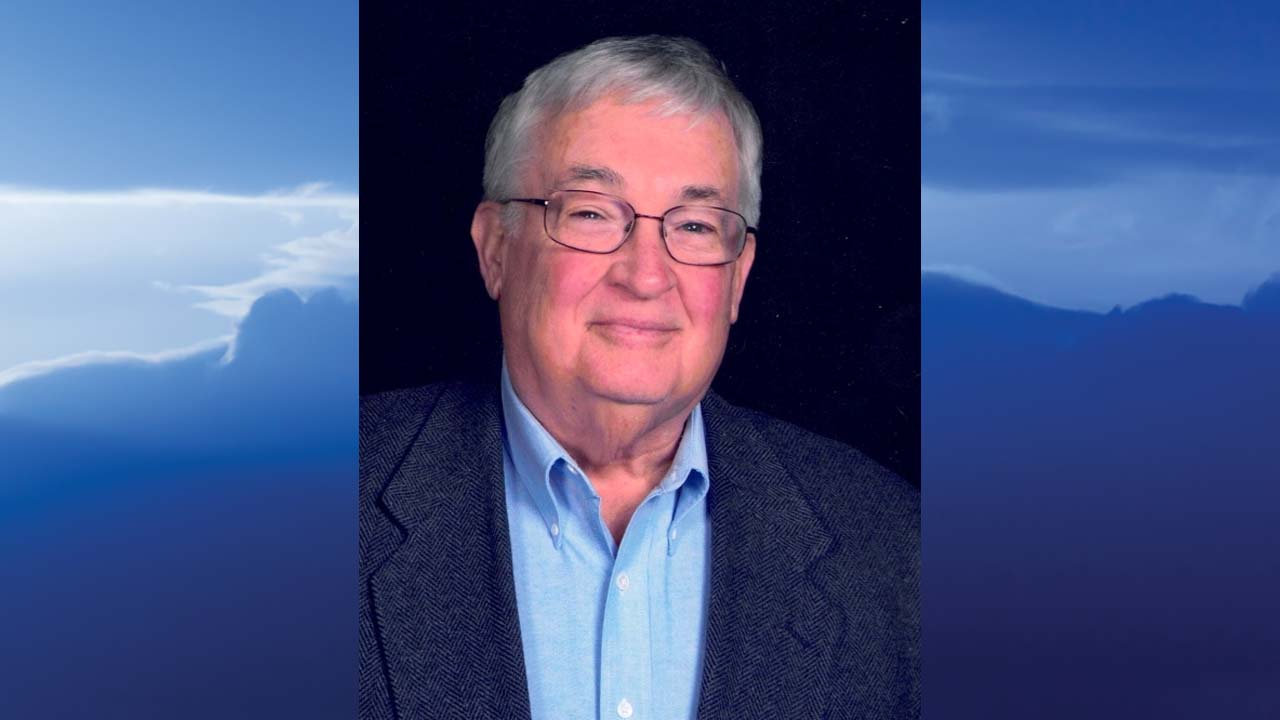 YOUNGSTOWN, Ohio (MyValleyTributes) – James “Jim” G. Doran passed away peacefully on Tuesday, May 10, 2022 at Hospice House, with his family by his side.

Jim was born November 16, 1948 in Drexel Hill, Pennsylvania, the son of the late James R. and the late Marguerite A. “Maggie” Gray Doran.

Jim graduated from Cardinal Mooney High School’s class of 1966 and attended Duns Scotus College. His curriculum included philosophy and Latin. Jim graduated from Youngstown State University with a bachelor’s degree in history and a minor in political science, then earned his master’s degree in criminal justice.

He served his country as a military policeman in the Ohio National Guard and was honorably discharged in March 1977 after eight years.

Jim worked for the Catholic Diocese from 1972 to 1975, in the Department of Education. He taught religious studies from grades 9-12, was a Key Club entertainer, golf coach, and football statistician. He started working in 1977 for IBM Corp. as a facilities and contracts administrator until 1993, then spent a brief time working for Habitat for Humanity. Jim served as Social Action Coordinator and Program Manager from 1994-2002 with Catholic Charities for the Diocese of Youngstown. He then served as Director of Administrative Operations for Fleming Nationalease until his retirement in April 2016.

Jim had many interests and belonged to several affiliations; he was a board member of Big Brothers & Big Sisters; volunteered at St. John’s Cathedral in Cleveland, Ohio and its soup kitchen, Board Member, Vice President, Lee County Habitat for Humanity, Board Member Catholic Service League, Rural Opportunities Housing Corp. interfaith member of home maintenance and board member of the Youngstown Area Community Action Council. Jim is also a current member of the American Legion, 194 Mason Ohio, Sister Jerome School, and Council 274 and Assembly 826 of the Knights of Columbus. Jim still an Irishman, he is a member of the Ancient Oder of Hibernians division 6, Youngstown, Ohio.

He and his wife are longtime parishioners at Saint Patrick’s Church.

Jim had many close friendships throughout his life that he treasured and loved.

Jim’s family and friends can visit www.foxfuneralhome.org to leave condolences for the Doran family.

To send flowers to the family or plant a tree in memory of James “Jim” G. Doran, please visit our Floral Shop.

What’s next as Moderna finds support at $130?