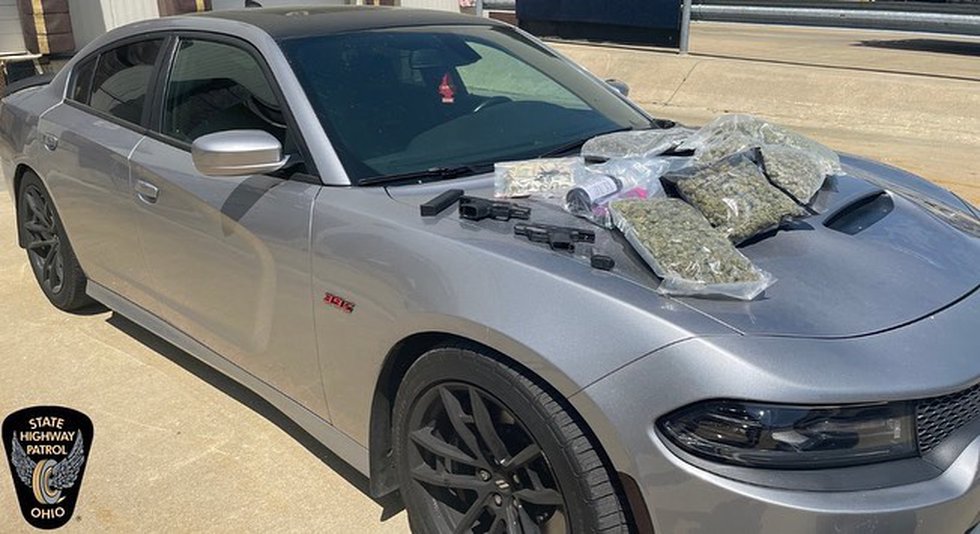 CLEVELAND, Ohio (WOIO/Gray News) – Six ATVs, a Dodge Charger, firearms, marijuana and other drugs were seized from a residence on Cleveland’s West Side as a search warrant was issued. executed May 12, the Ohio State Highway Patrol confirmed.

WOIO reports that the warrant was executed by OSHP’s Auto Theft Unit in partnership with the Cleveland Police Division, National Insurance Crime Bureau and Ohio BMV, according to OSHP.

OSHP said the following items were seized as a result of the execution of this warrant:

The 2017 Dodge Charger and one of the ATVs were reported stolen, but the other five ATVs have falsified vehicle identification numbers, OSHP said.

Execution of this warrant was part of an ongoing investigation and continued collaboration of all agencies involved, OSHP said.

OSHP said all charges are pending at this time as the investigation into the matter is still active and ongoing.

What’s next as Moderna finds support at $130?