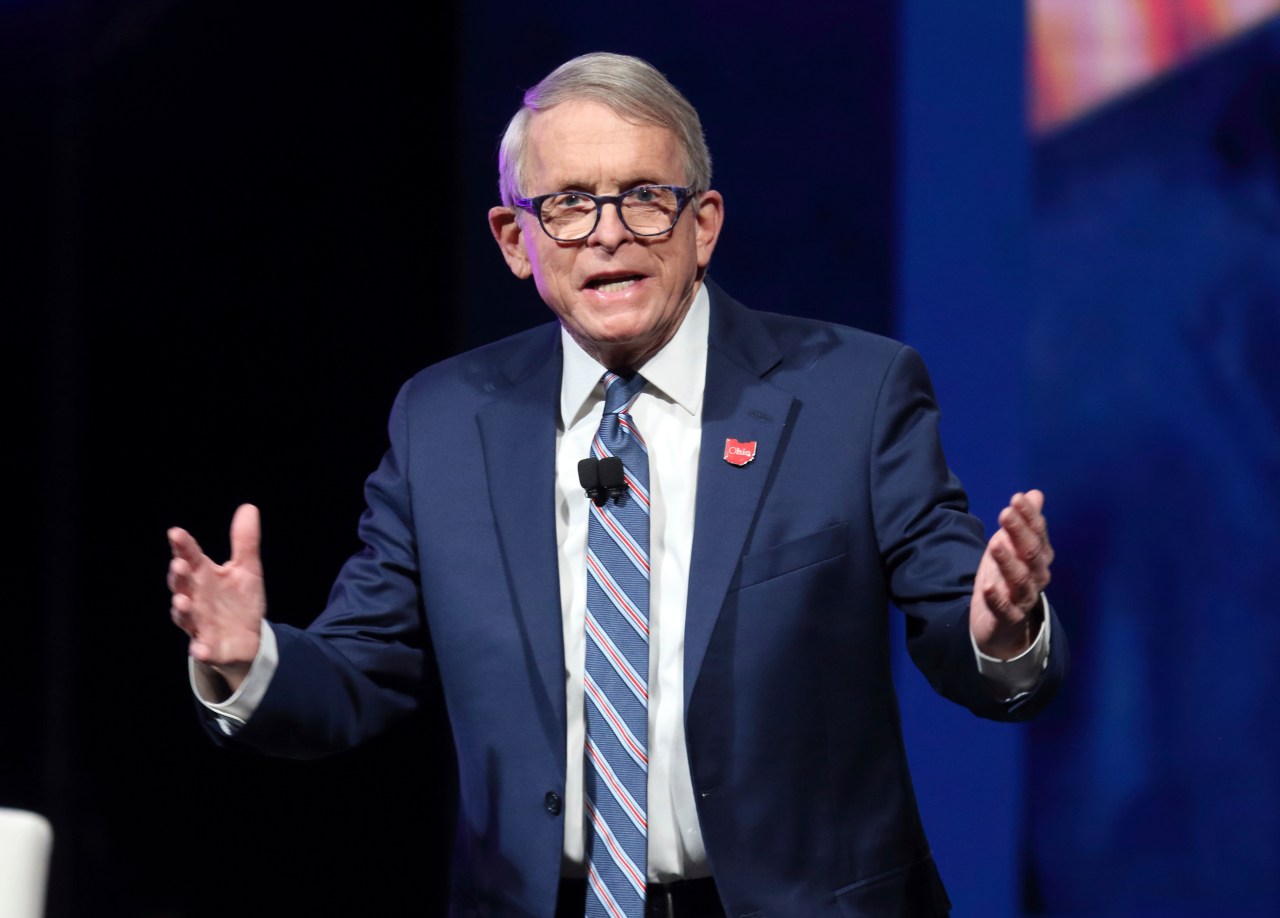 The university’s board of trustees voted Thursday to increase tuition and fees for incoming Ohio freshmen by 4.6%, or $549, according to a press release from the university. Incoming out-of-state freshmen will see their tuition increased by $1,703, drawing strong condemnation from DeWine.

“Families in Ohio are suffering from significant cost increases due to inflation and now is not the time to raise college costs by $549 for families with incoming freshmen,” DeWine said in a press release. “I am disappointed that Ohio State is increasing tuition for new freshmen. It’s not a wise decision.”

While the governor has expressed disapproval of tuition, the university’s historical budget records also show that Ohio State cut funding for the university by 7.5% over four years, from from $534 million in public funds in 2018 to $494 million in 2021.

Under the new rates, incoming Ohio freshmen will be charged $12,485 per year for tuition and fees through 2025-26, the university said. The new tuition is in place for four years, so new freshmen won’t see a tuition hike while enrolled at Ohio State, according to the university.

“This will be the seventh consecutive class of Ohio students to graduate without tuition and fee increases,” the university said.

Abortion Ban: What Happens Next Matters If These US States Ban Abortion