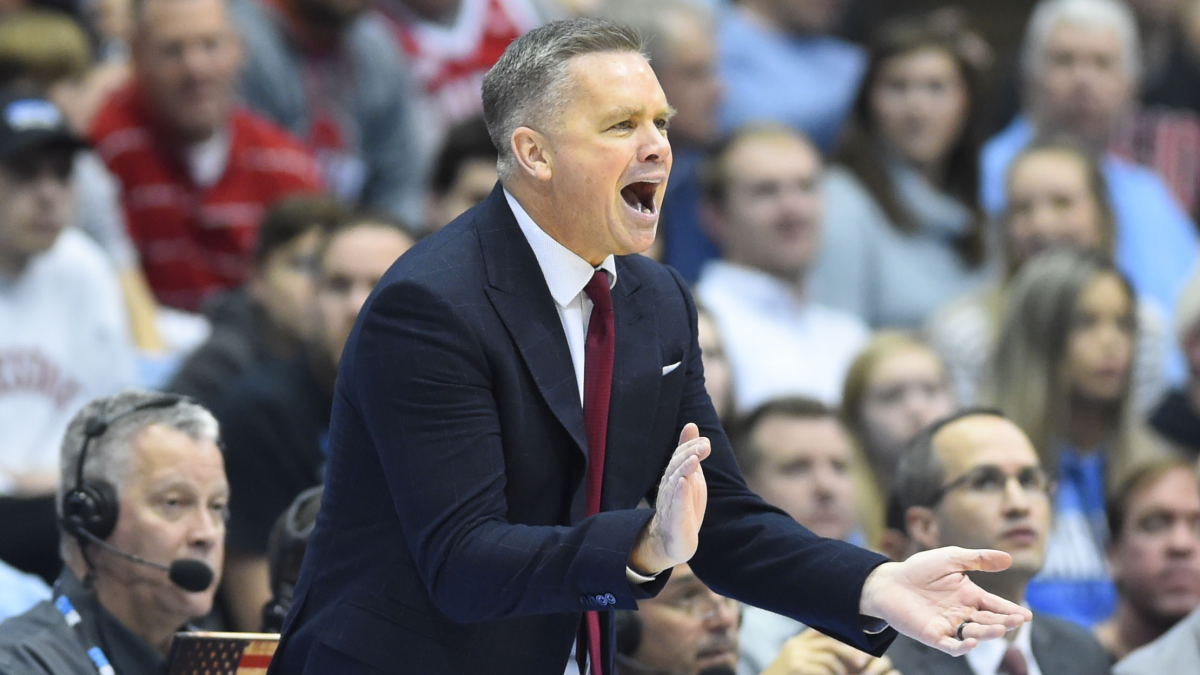 According to a report by StadiumOhio State’s Jeff Goodman will face North Carolina in the annual CBS Sports Classic at Madison Square Garden in New York City on December 17.

The other game will pit Kentucky against UCLA in the ninth season of the event, with both games being televised by CBS.

This will mark the first meeting between the Buckeyes and Tar Heels since the 2019 ACC-Big Ten Challenge, when Ohio State blasted North Carolina, 74-49, at Chapel Hill.

The Tar Heels hold a 12-3 advantage in the all-time series and a 2-0 record against the Buckeyes in the CBS Sports Classic, including an 82-74 victory at the United Center in Chicago in 2014 and a 86-72 victory. at the Smoothie King Center in New Orleans in 2017.

North Carolina just made an appearance in the national championship game, where they fell to Kansas, 72-69. The Tar Heels, who are now coached by a former player Hubert Davisnotably entered the tournament as the No. 8 seed.

Ohio State, meanwhile, fell in the second round to national semifinalist Villanova. The Buckeyes are 4-3 overall in the CBS Sports Classic after calling off last year’s game against the Wildcats due to a COVID-19 outbreak within the program.

In addition to the CBS Sports Classic, Ohio State will participate in the Maui Invitational Nov. 21-23 alongside Arizona, Arkansas, Cincinnati, Creighton, Louisville, San Diego State and from Texas Tech and will host Charleston Southern as part of its non-conference schedule.

The rest of the Buckeyes’ 2022-23 roster will be revealed in the coming months, including their opponent for the annual ACC-Big Ten Challenge.

In 107 years, Rose Borusovic has seen a lot | Florida News