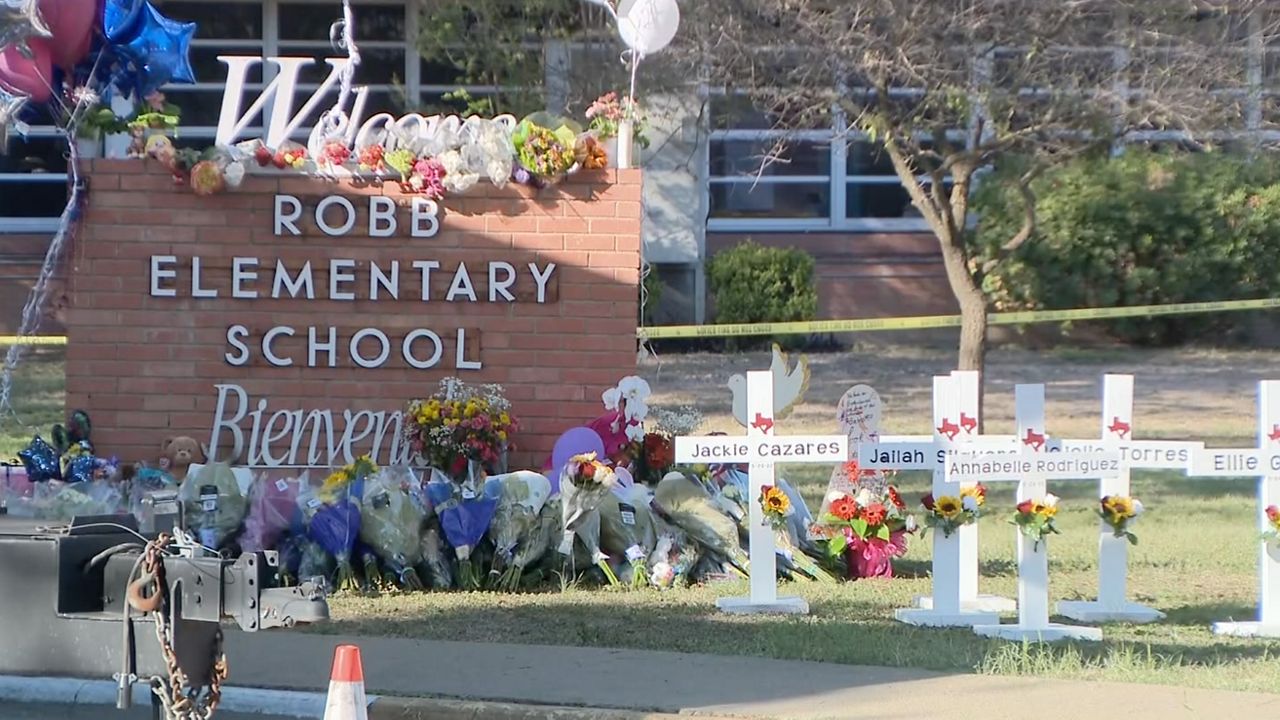 WASHINGTON, DC – The killing of 19 children and two teachers at Robb Elementary School in Uvalde, Texas is the latest test for Congress to address the problem of gun violence in the United States.

Ohio is one of six states to have senators from opposing parties, so what they say offers a realistic snapshot of the current situation.

Brown said most members of his party agree that Congress should pass a list of reforms to become law as soon as possible.

“Background checks, waiting periods, raising the age limit at which someone can get a gun. And ultimately an assault weapons ban,” Brown said. “There is no reason why civilians can carry a weapon capable of killing 20 people in less than a minute.”

The suspected Uvalde shooter was 18 years old and authorities said he had legally purchased two AR-15 type semi-automatic rifles and nearly 400 rounds just after his birthday, days before the attack.

Portman, considered a more moderate GOP negotiator on Capitol Hill, said in an interview that it’s hard to figure out what Congress can do to help.

He said he was open to considering putting in place red flag laws to help keep guns away from people who pose a threat and create more steps to legally buy a semi-automatic rifle.

“Maybe there is a way to handle this in terms of the waiting period. Maybe increase the age. But again, I don’t think this is going to get to the heart of the matter,” Portman said.

Elsewhere in the interview, Portman said the larger issue was mental health.

Most Republicans have thought for years that sanity is a bigger issue than access to semi-automatic weapons and high-capacity magazines.

Portman — and many in his party — are talking about it again after Uvalde, while saying security in school buildings should be increased.

Democrats like Brown call it a loophole and accuse Republicans of being beholden to the gun lobby that has pumped money into their campaigns for years.

“We go to Republicans, ‘Let’s work together.’ And they’ll sometimes say platitudes. “Our thoughts are with the families and we cry for the families and thank you to the first responders,” Brown said. “We’re all doing this. We should be doing this. But then they shut up and don’t. will advance on any of these very reasonable gun safety measures.

Data compiled by OpenSecrets and the Brady Campaign shows Portman has received more than $3 million from the National Rifle Association throughout his career, ranking in the top 10 senators.

Spectrum News asked Portman on Thursday, “Critics say this kind of financial support clearly drove how you voted on previous gun legislation and how you approach this debate now. Is this criticism fair?

Spectrum News asked, “Could you expand on that?”

“I mean, it never affected me and it wouldn’t,” Portman said.

With a 50-50 split Senate and 60 votes needed to pass anything, there is a long way to go if Congress acts.