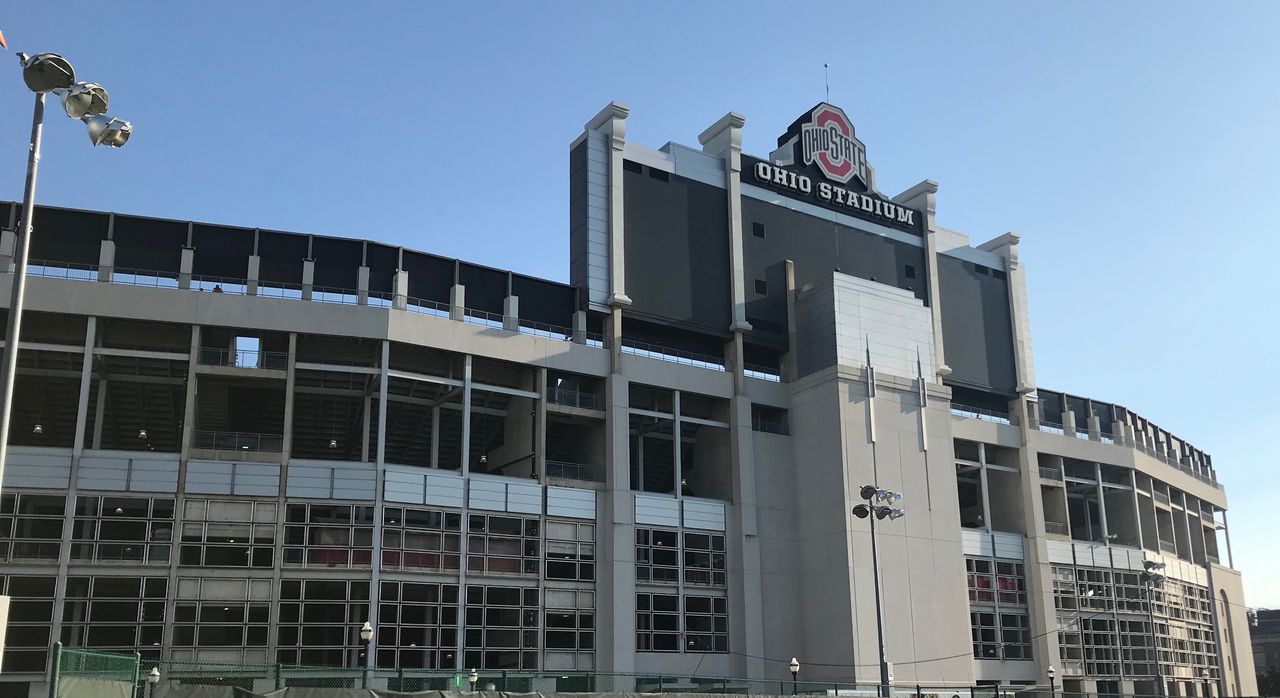 As the son of Ohio State’s coaching legend, who died in 1987, Steven Hayes has made a successful legal career while continuing to represent Ohio State’s first football family. Anne Hayes died in 1998.

At a statue unveiling in 2018 in his father’s hometown of Newcomerstown, Steven Hayes spoke and told several stories about his childhood in the Hayes household. According to the Daily Jeffersonianhe described life as the only Hayes child like this:

“Some people ask me if I am an only child. I tell them no, that my father had thousands of sons.

Steven Hayes was born in 1945 while his father was serving in the Navy, and Woody didn’t meet his new son until he was nearly nine months old.

Steven Hayes was also there in 2013 when Ohio State installed an 8-foot bronze statue of his father outside the Woody Hayes Athletic Center football building.

Asked what his father would think, Hayes broke into an impression of his father.

“‘Ahh, why do you need all that,'” Hayes said. “That would have been him. I like him. That’s good. They captured his intensity as well.

Hayes’ life has at times interacted with his life as a judge. In 2003, Steven Hayes stepped down as a judge in a misdemeanor case involving Ohio State running back Maurice Clarett.

Steven Hayes received both his undergraduate degree and his law degree from Ohio State. He established a college scholarship in his mother’s name at Ohio State, and he helped staff a position in international security studies in his father’s name.

Etta Express Wins BIG + All Out Clean Out + Bridge Of Heroes