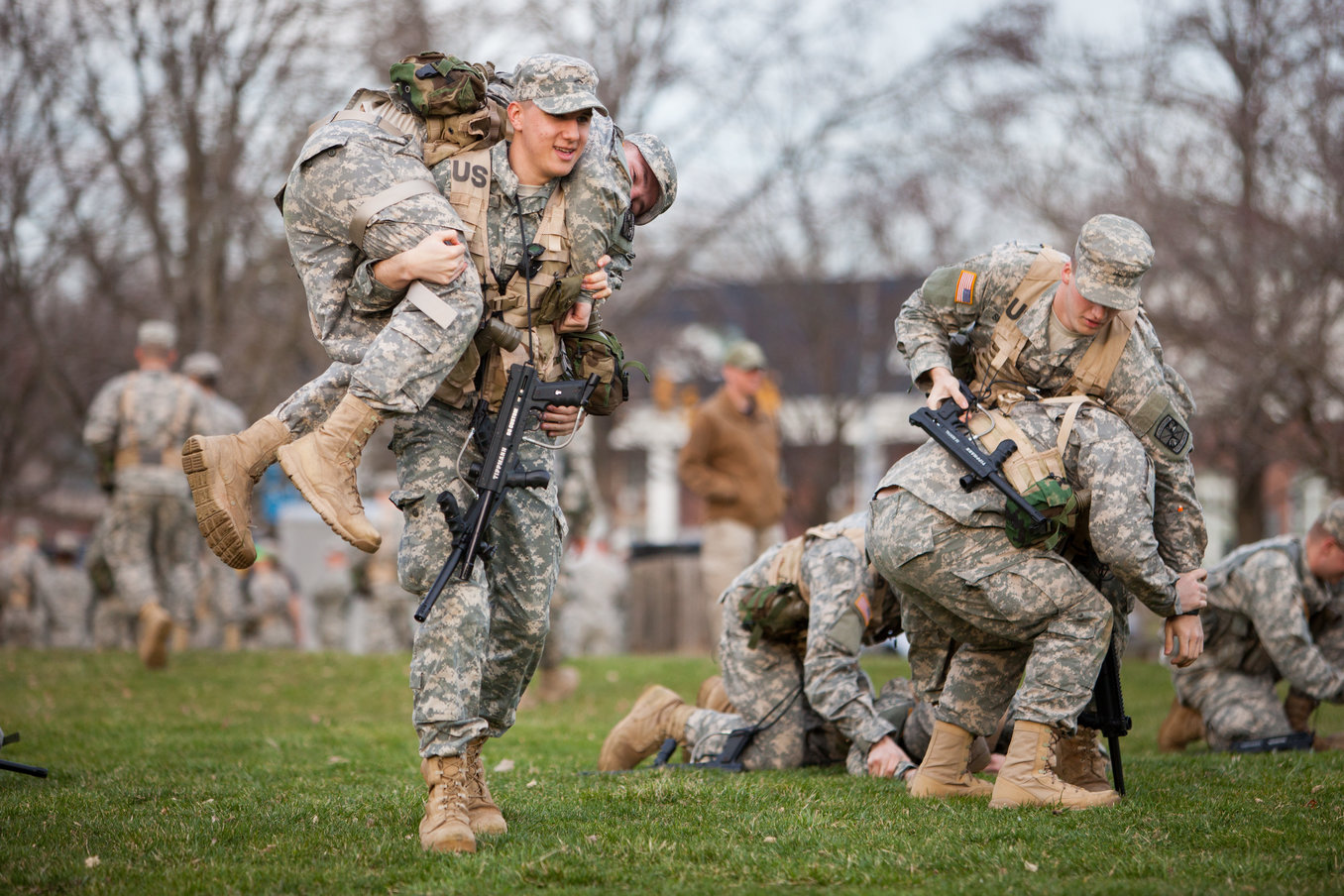 Disclaimer: It is not the intention of The Ohio University to imply endorsement by any service branch of the United States Armed Forces.

On Thursday, May 26, Governor Mike DeWine and Ohio Department of Education Chancellor Randy Gardner announced that Ohio University would be designated a Collegiate Purple Star campus due to the long history of university in support of military personnel in higher education.

“With these Collegiate Purple Star Award designations, military members, veterans, and military-related students can pursue higher education knowing their school has the support system and guidance to help them find their next steps. “, DeWine said in his announcement Thursday. .

Ohio University is one of 33 universities in Ohio to have received this designation. OHIO President Hugh Sherman expressed his gratitude to Governor DeWine and Chancellor Gardner for recognizing the important role of higher education for military-related students.

“Ohio University is honored to have so many military personnel studying on our campuses, and we are proud to help them achieve academic and career success,” said President Sherman. “We are grateful to Governor DeWine and Chancellor Gardner for welcoming military students so they have the resources to pursue their educational goals.”

“We are extremely proud to be part of the inaugural class of Purple Star Collegiate Campuses in Ohio,” said Terry St. Peter, director of the OHIO Veterans and Military Student Services Center and Lt. Col. retired from the US Army. “Our Veteran and Military Student Services Center staff and campus partners are fully invested in providing all forms of support necessary to ensure our military-related students have the resources to succeed.”

To meet the criteria, universities must have a dedicated military/veteran point of contact, priority enrollment for veterans and military personnel, surveys for student and military veterans – as well as their spouses and dependents – on needs and challenges and enable the establishment of student-led veteran and military-led groups and organizations.

“This designation is particularly gratifying, since the criteria were established by professionals who work with military-related students in higher education,” St. Peter said. “So they are aligned with the policies, procedures, and efforts that prepare students for success.”

Ohio University has long been recognized for its work with the military. In February, OHIO was recognized as one of the nation’s top military-friendly schools for the 11th consecutive year by Viqtory Media, a veteran-owned company and publisher of GI Jobs magazine.

St. Peter said Ohio University consistently ranks among the top military schools in the nation because of university policies that accommodate the rigid schedules of active duty students (exercises/activations) and veterans ( VA appointments).

This past year has really put those standards to the test, St. Peter said. He said it had been extremely difficult for the National Guard students, who were deployed by Ohio State to help with COVID-19 operations.

St. Peter praised faculty and colleges for doing everything possible to accommodate military students, as well as the student body for being welcoming and open-minded.

At Ohio University, the Center for Veteran and Military Student Services provides programs and services for student veterans, military personnel, and their family members, including:

For more information about Ohio University’s commitment to military veterans and available academic opportunities, email the Center for Veteran and Military Student Services or call them at 740.566. 8387.