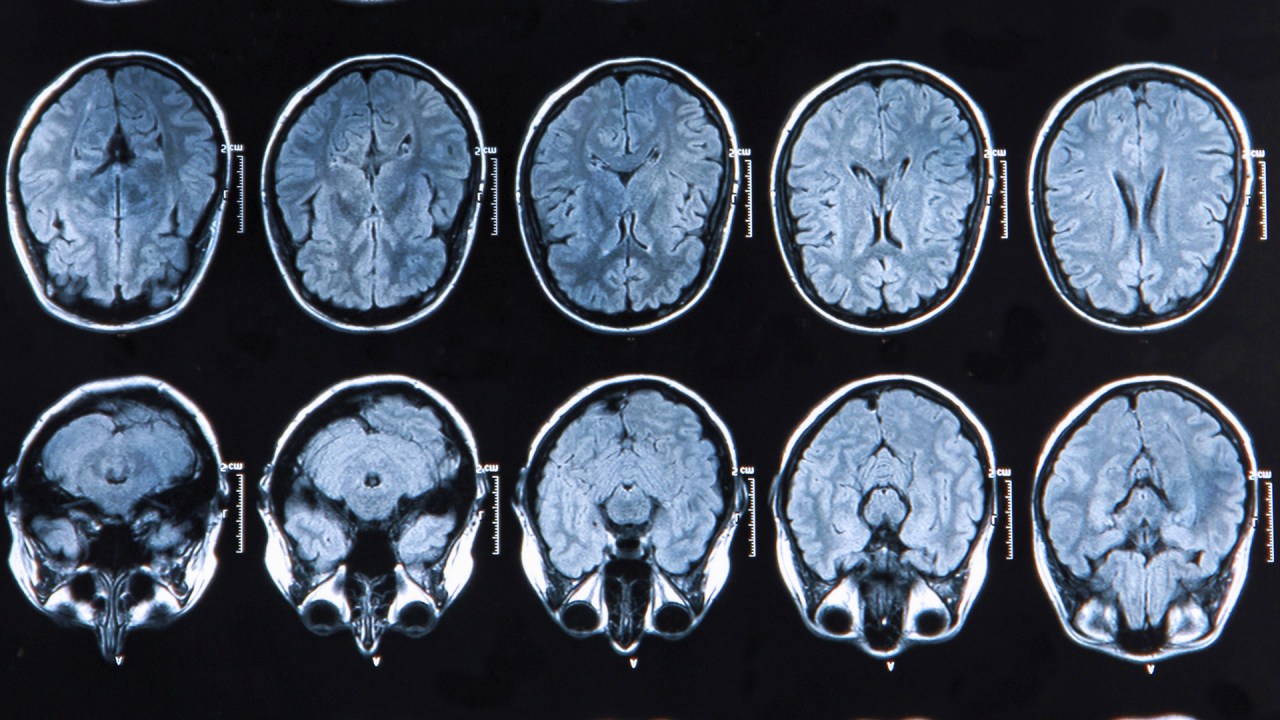 COLUMBUS, Ohio (WCMH) — Signatures in the brain revealed by MRI scans can predict political ideology, according to researchers at Ohio State University.

The study used a six-point scale ranging from very liberal to very conservative. When a supercomputer analyzed 174 fMRI brain scans, researchers found a relationship between scan results and participants’ own statements about their political leanings.

“Can we understand political behavior by looking only at the brain? The answer is a pretty resounding ‘yes,’” study co-author Skyler Cranmer, an Ohio State professor of political science, said in a press release. “The findings suggest that the biological and neurological roots of political behavior run much deeper than we previously thought.”

The study, published recently in the journal PNAS Nexus, is the largest yet to use functional brain MRIs to study political ideology, the statement said.

The researchers did not design the eight tasks performed by the participants to elicit a politically biased response.

“But we found that the scans of the eight tasks were linked to their identification as liberals or conservatives,” said study co-author Seo-Eun Yang, now an assistant professor of political science at Northeastern University, who did the work as a doctoral student. student at Ohio State.

The people who participated in the study had tasks to perform. One task examined empathy, another memory, and a third task asked them to quickly press a button to win or lose money.

The empathy task was “significantly associated with moderate ideology,” while the reward task could predict political extremism, “those who said they were very conservative or very liberal,” the press release said.

When researchers combined brain scan results with age, gender, income and education, they found it predicted a person’s politics even better than looking at their parents’ politics. In political science research, the political ideology of a person’s parents functions as a powerful predictor.

Specific regions of the brain – the amygdala, inferior frontal gyrus and hippocampus – were most strongly associated with political affiliation, the study found.

The goal is to reduce the dead zone of the Gulf, but it is not happening | Louisiana News