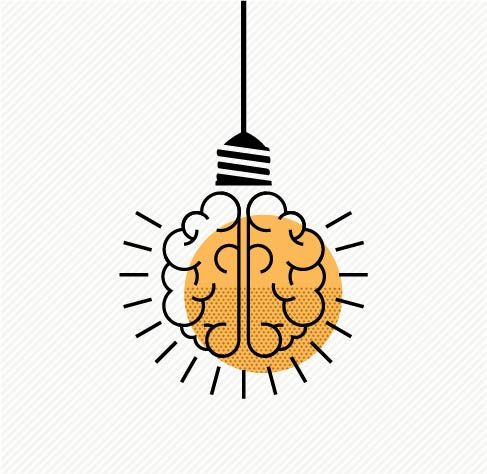 Psychiatrists have valuable insights into political and societal issues that can be shared with the psychiatric community.

I reviewed Ronald W. Pies, MD’s recent commentary, “Does Russia Suffer From ‘Paranoid Government Disorder’?” »1 and find myself thinking back to his previous article from 2018: “Psychiatry, ‘Dangerousness’, and the President.2 His most recent article supports the concept that psychiatrists may be in a unique position to offer valuable commentary on political and societal concerns. This appears directly contrary to the opinion he expressed in 2018 where he criticized the “misapplication of psychiatric labels in order to express discontent”.

After reading The dangerous case of Donald Trump,3 I felt proud of the courageous mental health professionals who contributed to this thorough and revealing interpretation of the statements and actions of our then President. They have used their experience as clinicians and their research to describe the most consistent patterns of behavior in an individual with severe emotional pathology, which has led to disastrous consequences for our society (as is now manifesting since the events of the January 6). Psychiatric organizations have strongly criticized this publication and declared the contributors to be unethical. Dr. Pies agreed, and in his 2018 article he recommended that professional opinions regarding political and social issues be expressed privately only to appropriate civil authorities, congressional officials, or magistrates.

I am grateful that Dr. Pies now feels compelled to publish his opinions on political and societal issues so that this valuable information can be shared with the psychiatric community and the general public. A relevant concept often (falsely) attributed to Edmund Burke is that “the only thing necessary for the triumph of evil is that good men do nothing”. I’m proud of all mental health professionals, including Dr. Pies, who have the courage to stand up and speak their minds publicly.

Dr Burkis a psychiatrist in Perrysburg, Ohio, and is affiliated with several area hospitals, including ProMedica Bay Park Hospital and ProMedica Toledo Hospital.