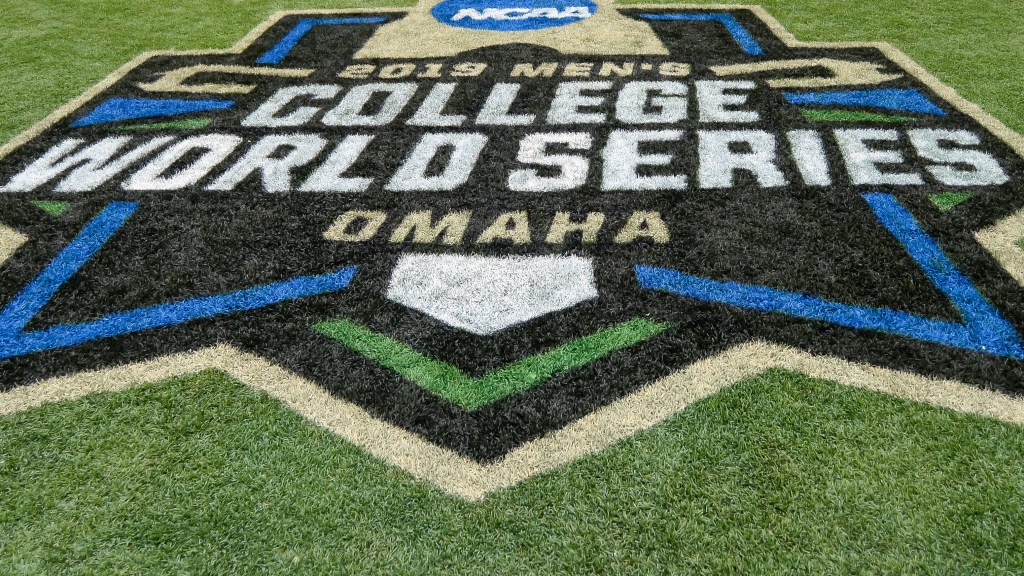 When you think of Ohio State, you don’t necessarily think of the dominant baseball teams. But that’s not to say there haven’t been some pretty memorable years in the history of the Buckeye baseball program.

In the 90s and early 2000s, OSU baseball was the dominant program in the Big Ten, but since then it’s been more of a hit-and-miss affair. The program may still boast a conference tournament championship every few years, but it’s been a very long time since Ohio State has been nationally relevant.

But there was a time when it was. In fact, the Buckeyes have made multiple College World Series appearances and even have a national title to boast of.

With the NCAA World College Series heating up this week in Omaha (said in a Payton Manning voice), we thought we’d go back and take a look whenever there was a scarlet and gray tint on the CWS.

The Aggies will only win one more College World Series game in the next 70 years…and counting. 👍🏻 pic.twitter.com/TbDbeQDhq4

Did you know baseball was the first organized sport on campus in Ohio State? In honor of the conclusion of the World Series, here’s a photo from when @OhioStateBASE won the College World Series in 1966. pic.twitter.com/GBibYxOjwG

Abortions in the United States have increased for the first time in 30 years, according to Guttmacher