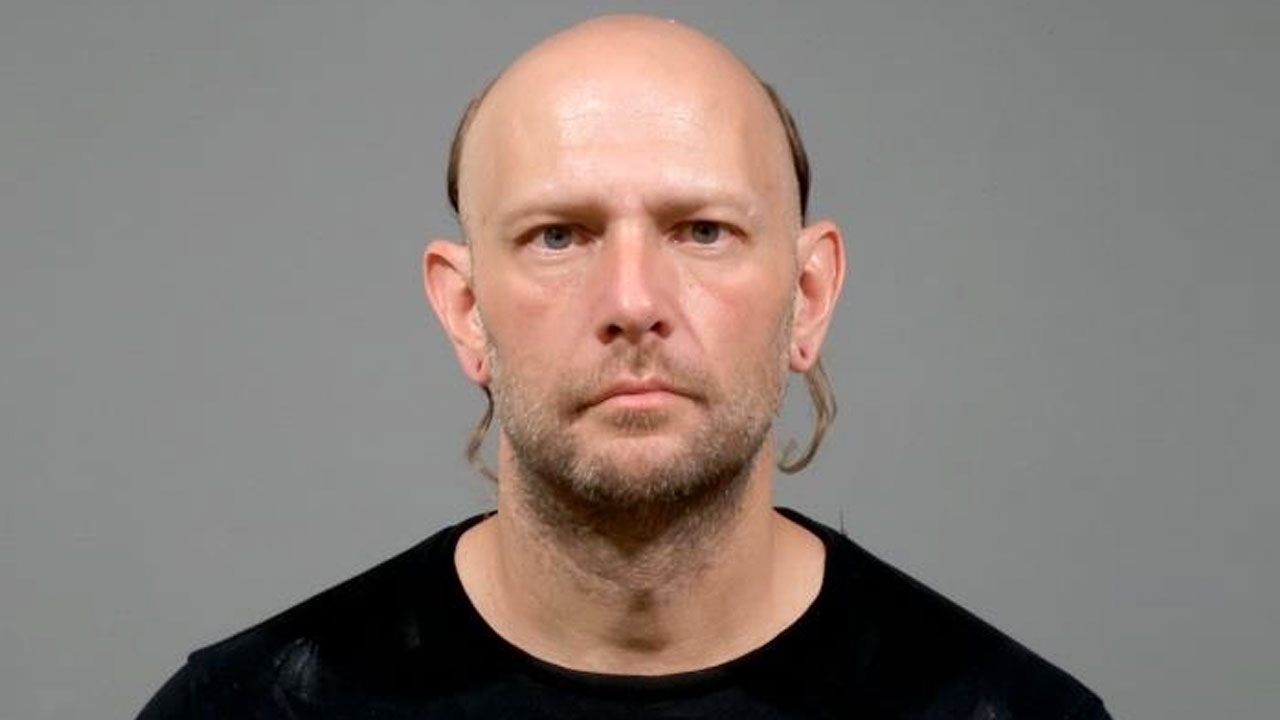 MESOPOTAMIA, Ohio (WKBN) — A Middlefield man is being held in Trumbull County Jail for tying a woman to a ceiling last week in Mesopotamia and beating her with a belt and a garden hose.

Nathan Haynes, 48, is in jail in lieu of $50,000 bond after he was arraigned in Newton Falls City Court on Tuesday on charges of kidnapping and domestic violence.

Haynes was arrested after deputies from the Trumbull County Sheriff’s Office were called around 8:30 p.m. Friday to a home on the 8900 block of State Route 534 in Mesopotamia.

Reportedly, a woman said her sister was held against her will and beaten earlier in the week by Haynes. Reports say the victim said she was “punished” by Haynes on June 15 because she wanted to leave her home.

Deputies had attended Haynes’ home earlier on Friday in the 8000 block of State Road 534 but could not take any action because the victim did not tell deputies of his injuries, according to reports.

The victim told deputies at her sister’s home that Haynes tied her to the ceiling and hit her in the back 20 times with a belt and 10 times in the leg with a garden hose. Deputies took photos of his injuries and reports said there were ‘very noticeable bruises’ on his legs and back

The victim said she was tied up for half an hour and was unable to leave after being untied until Haynes left the house.

Haynes stopped in the car while deputies questioned the victim and her sister. Reports say he told police the injuries were from rough sex and the victim asked for it.

Haynes was arrested at the scene, according to reports.

Tens of millions of US properties face massive risk – report