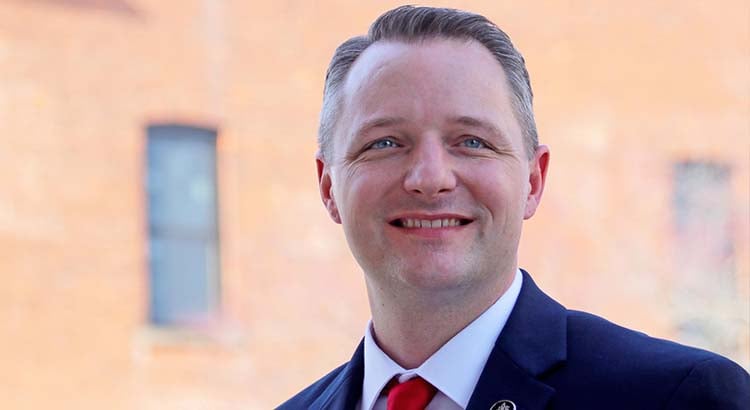 Tiffin, Ohio— General Council member Zack Perkins announced on Tuesday that he would resign from Tiffin City Council with immediate effect and would not accept the post of mayor, just a day after winning a city council vote to fill the term. unexpired from former mayor Aaron Montz.

SEE ALSO: Ahead of vote on new mayor, some council members were briefed on Perkins’ alleged misconduct

“It should be a big day of celebration for my family and myself. Yet it has been filled with tremendous amounts of negativity and backlash,” Perkins said in a Facebook post. “I never joined the council with any intention other than to help the city succeed. The same intentions were true when I put my name to be the next mayor.

Ahead of Monday’s Tiffin City Council meeting at which they chose Perkins to fill Montz’s term, some council members were reportedly alerted to previous incidents of alleged misconduct by Perkins.

The process of selecting a new mayor will now go back to the council, which has until Aug. 4 to select a new mayor or it will be up to the presiding judge of the Seneca County Court of Common Pleas to choose, according to the charter of the city. The Council is due to meet in regular session on July 18 to discuss next steps.

SEE ALSO: Ahead of vote on new mayor, some council members were briefed on Perkins’ alleged misconduct

Following Mayor Aaron Montz’s resignation, Council Speaker Bridget Boyle was sworn in as interim mayor on July 5. At a June 20 city council meeting, Boyle said she intended to fulfill her obligation to be interim mayor for up to 30 days, but would not seek the remainder of Montz’s term.