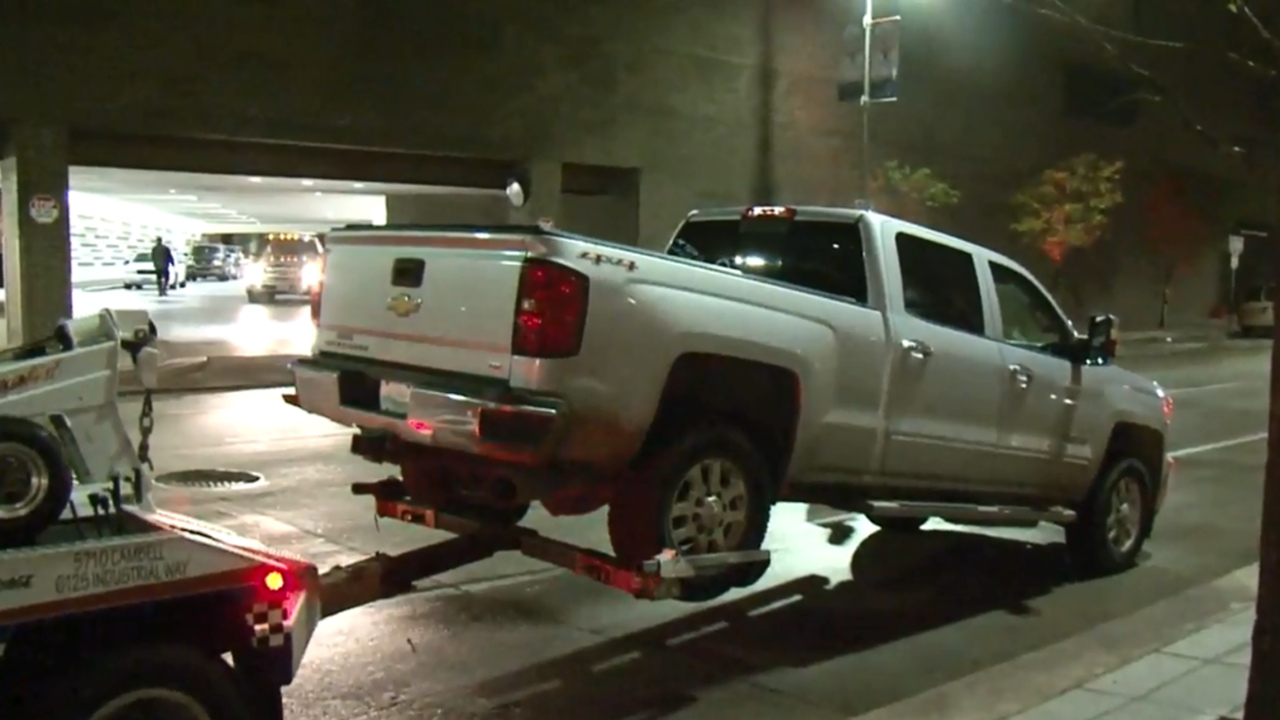 What happens in Ohio in the event of an accident with an uninsured driver?

COLUMBUS, Ohio (WCMH) — Franklin County tops the list of drivers for uninsured motorists for the past six months, according to a list provided by the Ohio Bureau of Motor Vehicles.

Franklin County has had 6,818 license suspensions for noncompliance. The county with the next highest number was Cuyahoga with 6,615. Listing non-compliance license suspensions is the best method for tracking uninsured motorists, according to a spokesperson for the Department of Public Safety. Ohio.

There has been a steady upward trend over the past three years for uninsured motorists. For the same year-over-year period, Jan. 1 through June 30, Franklin County recorded 5,712 suspensions for noncompliance in 2020. In 2021, that number increased to 6,014.

This year’s total of 6,818 for the first six months of the year represents an increase of more than 1,000 from the same period in 2020, according to BMV statistics.

Why is the number increasing?

According to Ohio Insurance Institute President Dean Fadel, the number of uninsured drivers fluctuates with the economy as people make tough choices with their incomes.

“Some people have to make a choice: put food on the table or pay for insurance when the economy is down,” Fadel said. “The good news is that the overwhelming majority in Ohio are insured and those who are insured have uninsured motorist coverage on the policy.”

The cost of uninsured motorist coverage is relatively inexpensive compared to all automobile insurance.

What to do in the event of an accident with an uninsured motorist?

“If you’re not at fault, it won’t affect your rates if you get hit by an uninsured driver,” Fadel said.

Am I paying for the uninsured motorist with my coverage?

To this question, Fadel answers “no”. He emphasizes that what you get is protection.

“Insured drivers are protecting themselves, not paying for other motorists,” he said.

He then pointed to Ohio law, which states that if you are involved in an accident for which you are not at fault, the insurance company cannot include it.

“The statewide uninsured rate is estimated at about 13%, which puts us about 21st in the nation. We’re a relatively populous state, so you’re never going to get to 100% in that,” he said. “That’s why people buy uninsured coverage and it’s not that expensive in Ohio.”

Here is the list by county, for the number of license suspensions for non-compliance from January 1 to June 30, 2022: