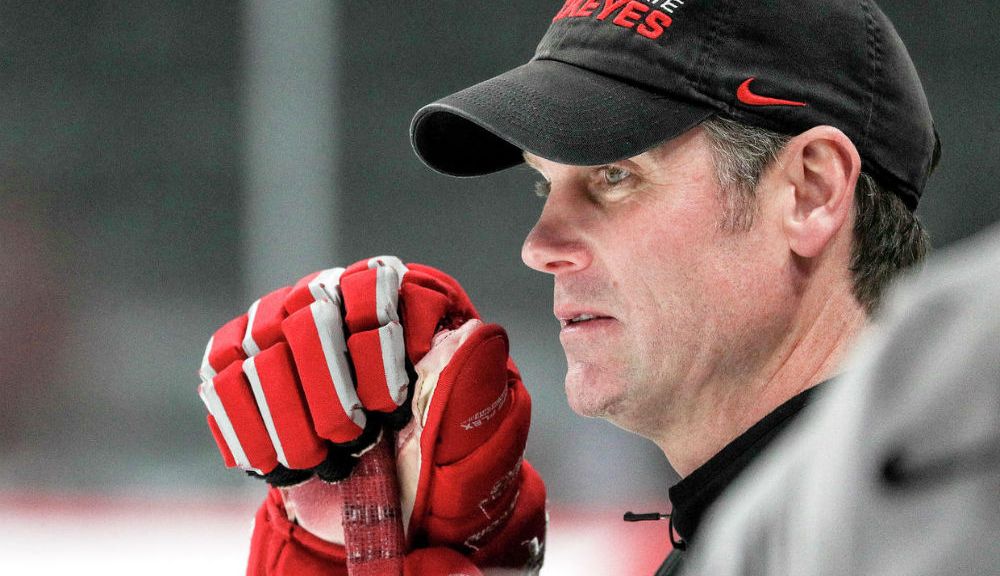 It may seem like a long way off, but the Ohio State men’s hockey team will be back in action before you know it. After surprising many by jumping to first place in the league midway through the season, the Buckeyes had a very disappointing end and finished out of the mix for the NCAA Tournament.

Head coach Steve Rohlik hopes the team has a rebound season in store. The Big Ten’s full schedule has yet to be released, but the non-conference slate for the 2022-23 season was announced last week.

Ohio State has been one of the best programs in the Big Ten over the past few years, and hopefully last season was a blip on the radar.

Let us know your thoughts and comment on this story below. Join the conversation today.

As AI language skills increase, so do scientists’ concerns

The Streetsboro company obtains a tax abatement for its expansion