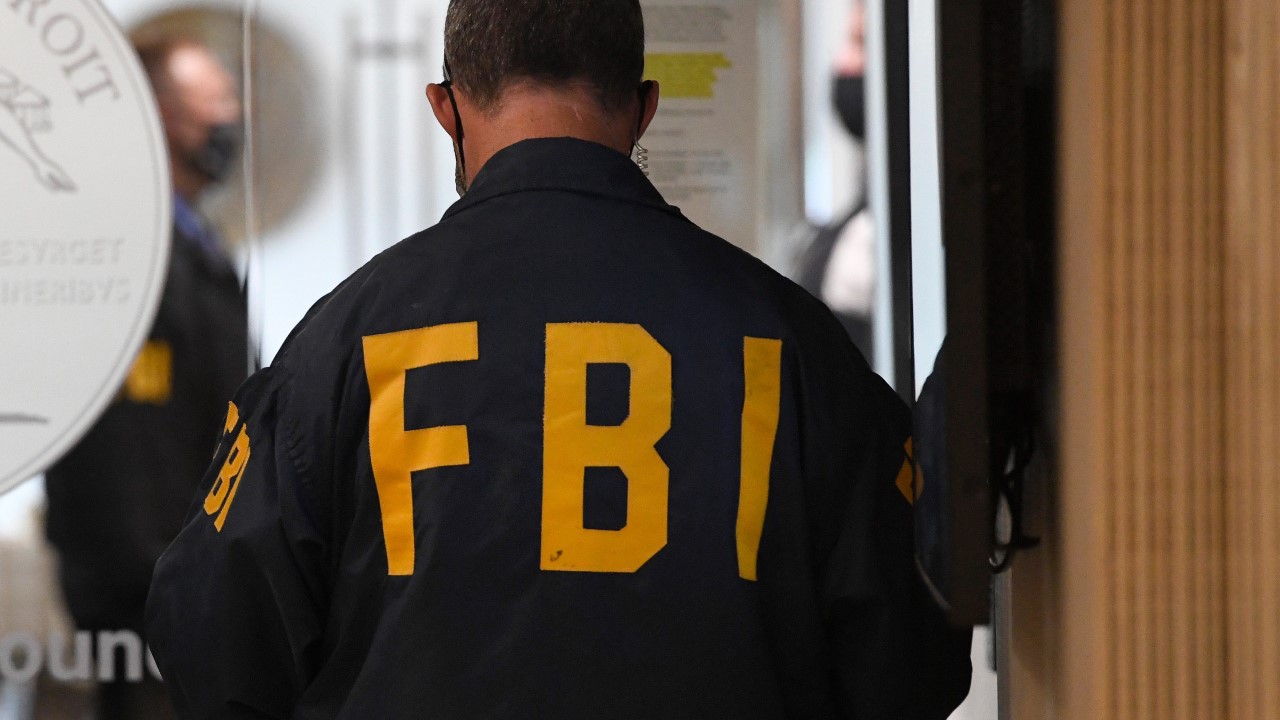 EL PASO, Texas (WDTN) — The Cincinnati and El Paso FBI rescued an Ohio teen Monday after she was found with her captor at a Texas bus station.

According to a statement from the El Paso FBI, FBI field offices in El Paso and Cincinnati found the 15-year-old girl and her captor, Roman Nguyen, at the Greyhound bus station in downtown El Paso. July 18. Authorities said Nguyen may be on his way to San Diego, Calif., where he lives.

ID coroner’s man pulled out of water in Springfield

Officers arrested Nguyen at the police station and picked up the young victim. FBI Cincinnati’s Todd Lindgren said the girl was from Hillsboro, Ohio.

“Thanks to the quick and coordinated efforts between the two FBI field offices, the minor was safely recovered,” said Special Agent in Charge Jeffrey R. Downey. “The investigative work done by both field offices underscores the coordination of the FBI across the United States to end crimes against our community, especially minors who are among the most vulnerable.”

Nguyen was federally charged with one count of 18 USC 2423(b) – Travel with Intent to Engage in Unlawful Sexual Conduct, according to the statement. Nguyen will be extradited to the Southern District of Ohio where the arrest warrant and complaint were filed.

You know them? Kettering PD is looking for 2 theft suspects

USC is an early national title favorite in college football