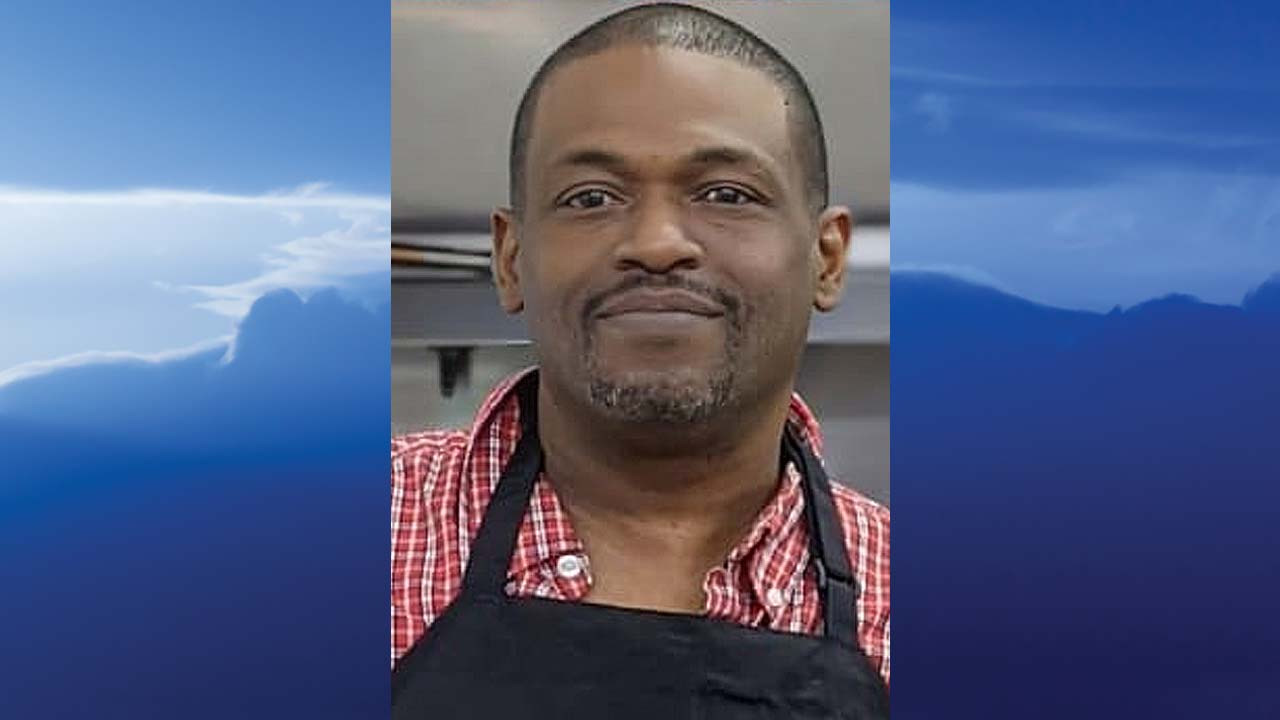 Dion came into this world on March 2, 1970 in Youngstown, Ohio, the son of Marvin L. Chambers, Sr. and Jackie Williams Chambers.

Dion graduated in 1988 from East High School where he excelled in football and athletics. He was best known for his ability to master pole vault events. In addition to his athletic achievements, in 1988 he was also featured in the student edition of “Who’s Who” in America.

Dion served with honor and bravery in the United States Army as a combat engineer. He received numerous awards and citations for his service, including the Kuwait Liberation Medal and the Southwest Asia Service Medal with Bronze Service Stars.

Dion was a professional breeder and was the owner of OH10Bullies.

He was an avid Dallas Cowboys fan who will be dearly missed by those who knew and loved him.

Dion cherishes his memory of his mother Jackie Chambers; his wife, Ale’sha Gilliam Williams; his children, Shainna, Dion, Jr. and Shalise; his bonus sons, Chionte’ and Jai’Brion; his brother Waymond (Cicely) Chambers; his sister, Stephanie Payne; six grandchildren; a host of other relatives, including his best niece, London, with whom he had a special relationship; her uncle, Lewis Macklin, Sr.; his aunt, Esther Smith and a host of dear friends.

Send flowers to the service of Mr. Dion Williams