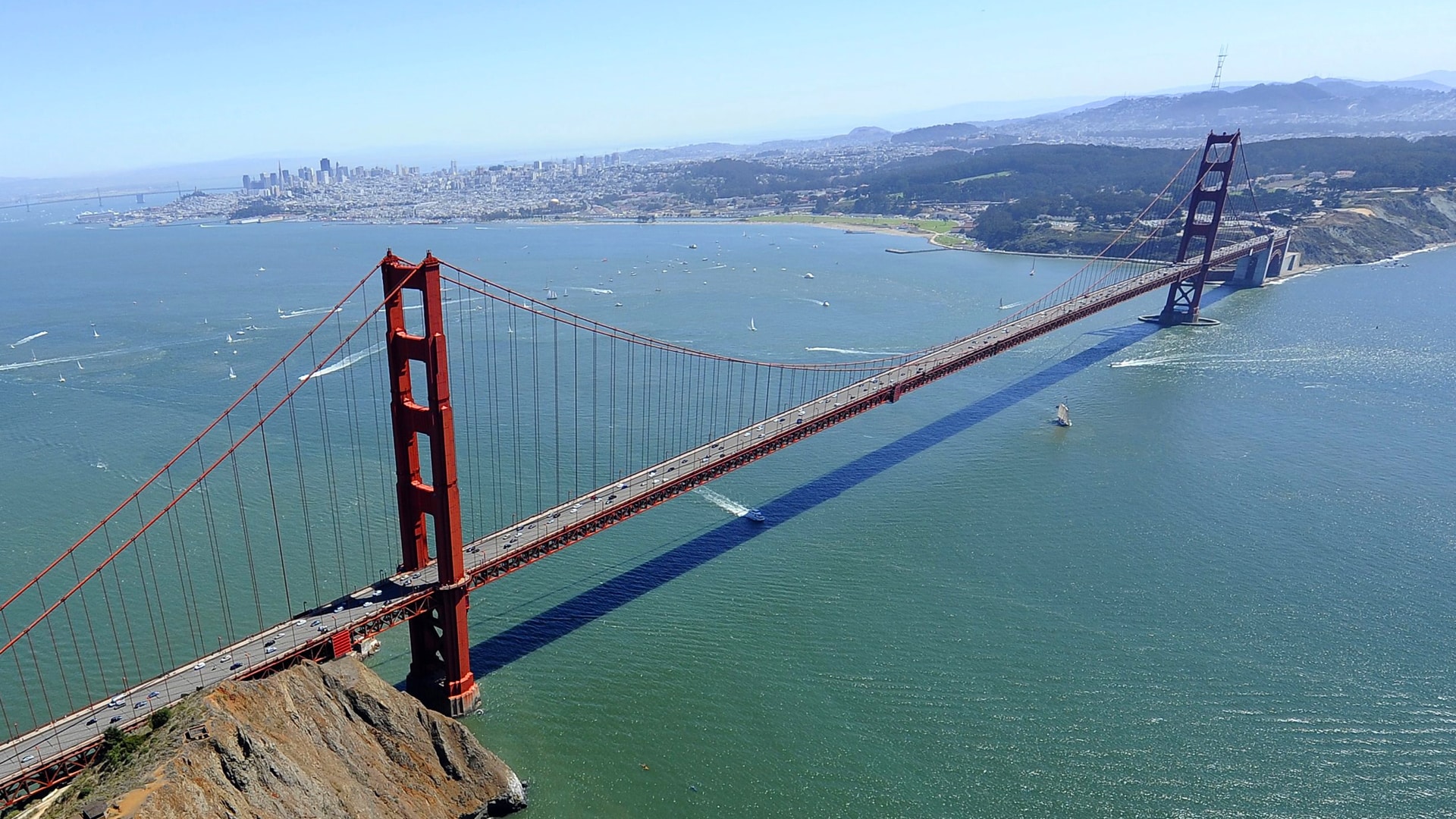 A dollar is equal to the euro. What happens when a German family vacations in California, which is the most expensive of all US states?

Caroline, 11, is particularly fascinated by the steep streets of San Francisco and the cable car, a tram pulled by steel cables. “We used to take a cable car. It was great, because you were always going up, then straight up, then up and then suddenly down,” she says excitedly. And his 9-year-old sister, Laura, says: “I think it’s beautiful here because there’s a lot of nature here.

The Schmidt family really wanted to visit the western United States two years ago. But the pandemic ruined vacation plans at that time. Now a family of four from Berlin must realize that there are many things much more expensive than house in the United States.

“We pre-booked most of the tickets for things like the Aquarium or Universal Studios,” says Richard Schmidt. “It’s easy to be dead when you see the prices.” Normal tickets for four people will cost $450, so-called express tickets will also cost around $1,000. “I would say that’s a high price to pay for admission that doesn’t make you think twice.”

His wife Anna was particularly surprised by the prices in San Francisco. There the family bought coffee, milk chocolate and croissants near the Fisherman’s Wharf Tourist Mile – the equivalent of more than 90 euros. It was probably the most expensive coffee ever, says Anna.

VAT and tip are at his expense

What many tourists don’t know: All prices in the United States are displayed without VAT. Depending on the city or district, it’s still 20%. It is also accompanied by a tip on which the employees of the catering company depend. You should add between 15 and 20 percent here.

“When we were at Stanford, we bought two drinks for the kids in a cafe, a coffee for my wife, and a piece of cake for me. It was $36, or about 36 euros,” says Richard Schmidt and Perseverance Quieter than: “You can have lunch for about half the family or the whole family in Germany.”

But it’s not just the euro that has lost value. In major California cities such as San Francisco and Los Angeles, hotel rooms have also become significantly more expensive due to strong domestic demand and lack of staff. Now – in high season – a standard room costs $500 per night.

However, Anna Schmidt found alternatives: “I found various glamping sites, some of which are not so expensive, i.e. not at the price of a hotel.” And if you book early, you can even find romantic accommodations like log cabins or tents for far less than you can afford.

the landscape is a lot

Schmidt was positively surprised by gasoline prices. Although Californians have been struggling with record prices for weeks, refueling is still relatively cheaper here than in Germany. A liter of regular gasoline yields here the equivalent of around 1.50 euros. All the other prices are insane, says Schmidt, but he’ll still decide to vacation in California:

“The vastness of the country is always impressive and surprising,” he enthuses. “And when we arrived at the park, we were so blown away that the trip alone was worth it. Such steep mountains, deep valleys, crystal clear rivers – we have never seen them anywhere else in Europe.

California Vacation – How Much Does It Cost?

“Look beyond our age:” Three Democratic teenagers show up at Ohio House | New

Some preseason questions for Ohio State and the Big Ten