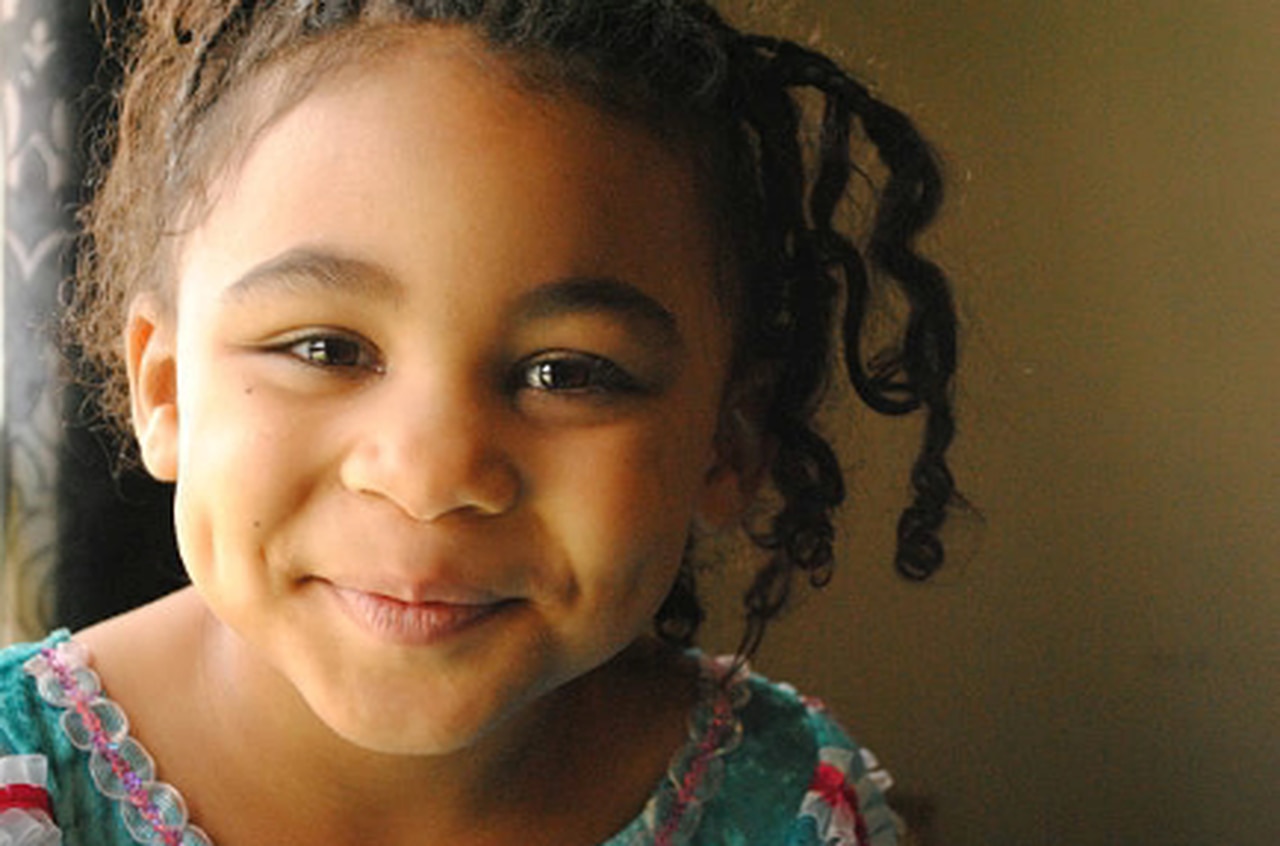 CLEVELAND, Ohio — Nominations for the new City of Cleveland Commission for Black Women and Girls are still open to those interested.

The women-led advisory body will consist of 12 members and two ex-officio members who will work with Mayor Justin Bibb and City Council to make recommendations on legislation and programs to improve outcomes for women and black girls based on a “data-driven approach,” according to a statement.

The women serving on the commission will represent a wide range of demographic groups, from the religious and labor community to business and even medical fields, according to the statement.

After Cleveland was ranked the second-worst city for black women in 2020 by a national livability index, local elected officials like Councilwoman Deborah A. Gray and Councilwoman Stephanie D. Howse decided to do something about it. the problem. Bibb also jumped at the chance to join the new initiative.

In June, the city council unanimously passed a law (ORD 373-2022) and began laying the groundwork for the creation of the commission.

“The goal of this commission is to create structural representation in government that gives black women and girls a voice in identifying the issues facing their communities and, importantly, in designing solutions,” said Councilor Howse said in a news release.

The local leaders partnered with Enlightened Solutions, the Cleveland-based research and advocacy firm that, in response to the ranking, released a report titled, “Project Noir: ‘Cleveland is Failing Black Women.’ It collected stories from 450 black women in northeast Ohio about harassment, discrimination and abuse in health care, education and the workplace.

Enlightened Solutions will consult with the city, provide data and expertise in developing and collecting the metrics needed to measure the group’s progress over time.

“The creation of a commission entirely focused on improving the lives of Black women and girls at the grassroots level is not only historic but necessary,” Mayor Bibb said in the press release. “Black women are the backbone of our communities, and I look forward to centering their lived experience in policy decisions and programs – it can only make us all stronger.”

The application deadline for the City of Cleveland Commission on Black Women and Girls is Wednesday, August 3, 2022, no later than 11:59 p.m. Residents may mail in their applications or submit them online.