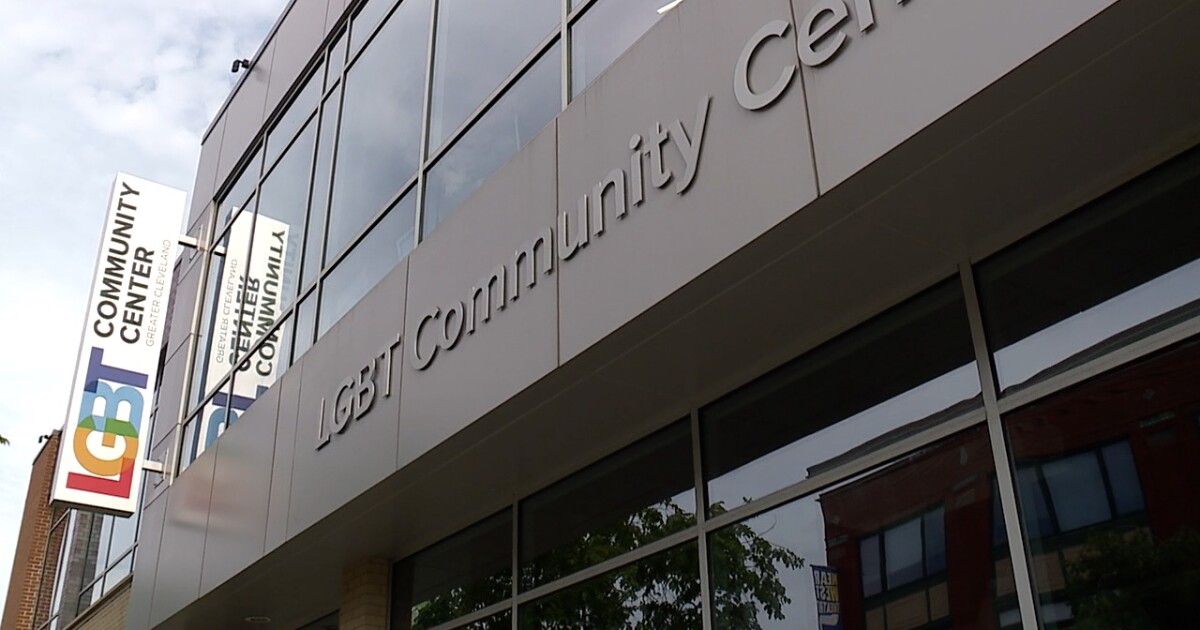 CLEVELAND, Ohio — Some members of Cleveland’s LGBTQ community are speaking out against Ohio’s and the federal government’s response to monkeypox. The criticism comes as cases rise in the state and nationally.

On Thursday, the White House declared the virus a public health emergency. As of Wednesday, August 3, the CDC has reported 6,617 confirmed cases nationwide. There have been 34 confirmed cases in Ohio, including 10 in the city of Cleveland.

“I hear people here in the state all the time saying they’re terrified of monkeypox because they’ve seen the pictures, they’ve seen people posting on social media who got it” , said Kenyon Farrow, an activist. and board member of the LGBT Community Center of Greater Cleveland.

Monkeypox usually manifests with flu-like symptoms, such as fever, headache, chills, body aches, and swollen lymph nodes. After a fever, a rash and sores often appear, usually on the face, and spread elsewhere on the body. Symptoms may take 1-2 weeks to appear after infection and may last 2-4 weeks. No US cases have been reported as fatal.

The CDC says monkeypox is not as easily transmitted as other viruses, namely COVID-19. It can be transmitted by direct contact with infectious wounds or bodily fluids or by touching objects, fabrics – such as towels and bedding – and surfaces used by someone with monkeypox.

Anyone can get infected with monkeypox and spread it, but recent cases have mostly been in men who have sex with men. The epidemic in the LGBT community has prompted the World Health Organization to recommend that gay and bisexual men limit their sexual partners to protect themselves and slow transmission.

The declaration of a federal public health emergency will free up funds and resources to mitigate the outbreak.

Farrow told News 5 on Thursday he was disappointed with the state and federal response so far.

“It was very surprising to me actually that the State of Ohio, and frankly, even the federal government’s response to monkeypox was so slow and disjointed and uncoordinated after we just had an experience with COVID -19,” he said.

He explained that the LGBT Center had received many inquiries about the virus in recent weeks.

“They’re just getting phone calls left and right and answering phone calls because people are desperately trying to get vaccinated,” he said. “Due to the state’s slow response, most of what has happened is with individuals and some organizations.”

Farrow said he felt an already marginalized community was being neglected.

“It seems to me, frankly, really upsetting that we are in a situation where there is a public health crisis that is currently within the LGBT community, and it will certainly spread outside of that,” he said. he declares. “Specifically here in Ohio, I think part of the problem is state policy. This is currently a virus that primarily affects gay and bisexual men.

The Ohio Department of Health (ODH) says it received 4,253 doses of the two-dose monkeypox vaccine. The LGBT Center tried to help Cleveland residents locate the vaccine, tests and antiviral treatments. He plans to offer his own vaccination clinic in the coming weeks.

“Unfortunately, due to the abandonment, quite frankly, of the Ohio Department of Health and Governor Mike DeWine, it has been left to individuals and organizations to try and put together a response and respond to the community “, said Farrow.

He hopes the public health emergency declaration will create momentum for a thorough response.

In a statement to News 5 on Thursday, ODH said:

“The Ohio Department of Health has been actively working with our local health departments and partners in the state to provide testing, case investigation, contact tracing and countermeasures as needed. , to include the antiviral drug TPOXX and the Jynneos vaccine, according to the Centers for Disease Control and Prevention’s recommendations.

A spokesperson added that the state expects to receive an additional 13,560 doses from the federal government over the next six weeks.

Download the News 5 Cleveland app now for more stories from us, as well as top news alerts, the latest weather forecasts, traffic updates and more. Download now on your Apple device here, and your Android device here.