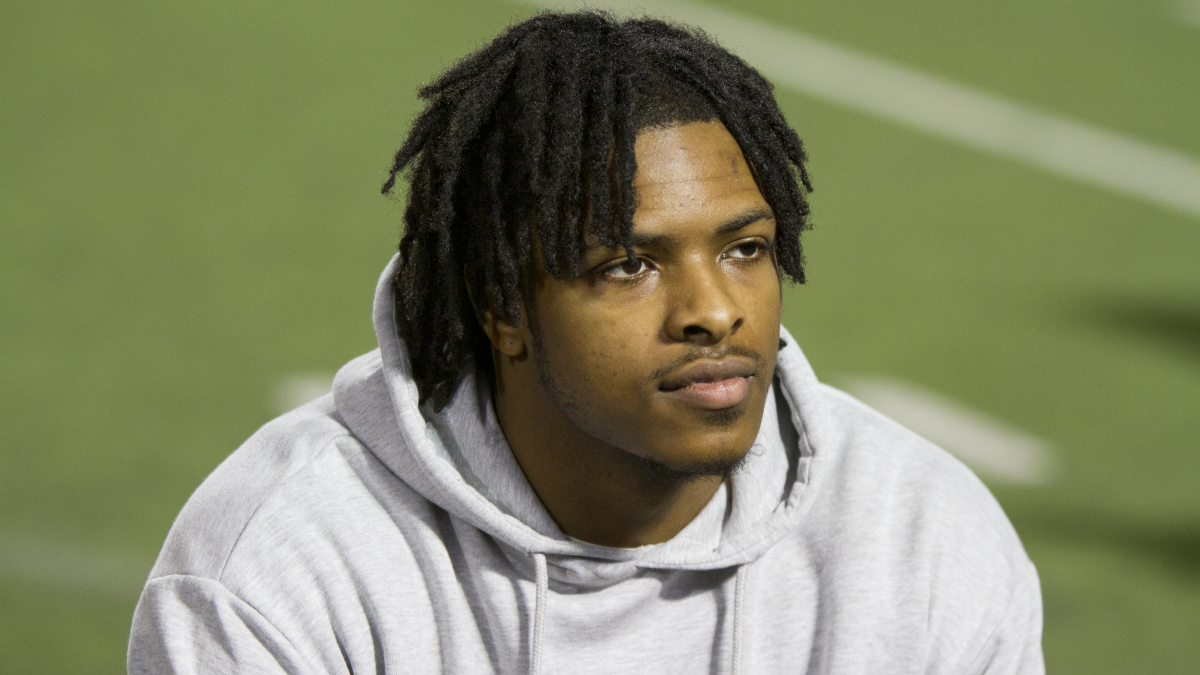 The 5-foot-11, 229-pound Trayanum joined the program this offseason as a transfer from Arizona State, where he played running back and rushed for 692 yards and 10 touchdowns in two seasons with the Sun Devils.

The Buckeyes actually recruited Trayanum as Archbishop’s linebacker from Akron Hoban, where he was considered the No. 285 overall prospect in the class of 2020, but he felt his future was on the offensive side of the ball. .

“Chip is probably one of the most athletic people I’ve ever seen at this facility,” the fifth-year senior linebacker said. Teradja Mitchell said Tuesday. “He’s fast and he’s strong. I can’t wait to see him play. I feel like he made a great transition from running back to linebacker.

Trayanum joins fifth-grade senior security Tanner McCalisterfreshman safety Kye Stokes and first-year defensive end Curry Caden as newcomers who have lost their stripes, although they all did so in the spring. He notably recorded two tackles during the spring game in April.

“He’s a grinder and he works hard every day,” the redshirt junior linebacker said Tommy Eichenberg said. “It’s his first year as a linebacker and he’s doing a phenomenal job. He’s a reliable, responsible guy and he’ll play when his number is called.